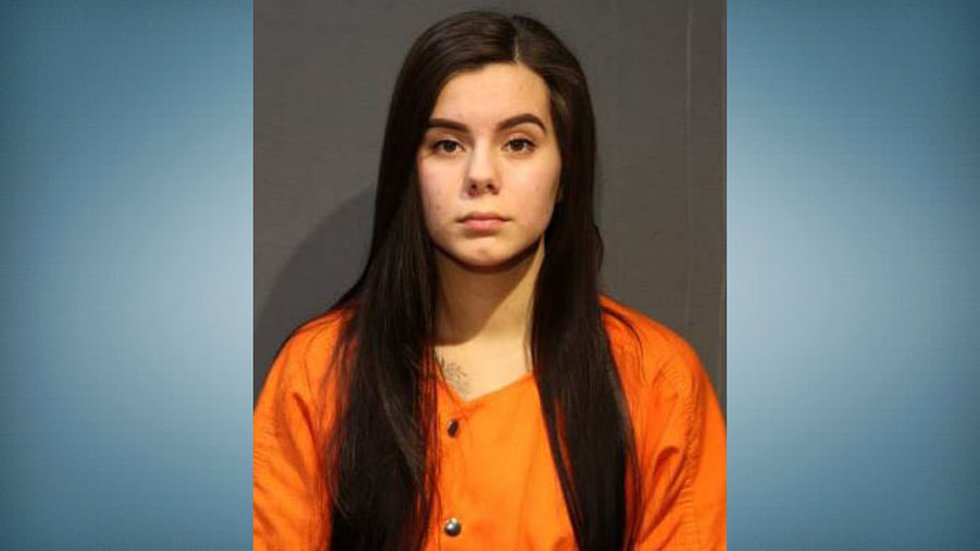 Liliana Gutierrez, who authorities say was involved in a Jan. 1, 2021 shooting, was in court Monday to work out a plea deal.

Gutierrez was arrested in 2021 after authorities linked her to the shooting that resulted in the death of 18-year-old Mia Kritis. Authorities said Gutierrez was not involved in the shootings at the Morningside home where the shooting took place, but instead drove the vehicle which she and three other people took to the residence.

The other three defendants in the shooting were Christopher Morales, Carlos Morales and Anthony Bauer. Authorities originally charged the three men with first-degree murder for firing multiple bullets at the home. Each of them pleaded guilty to second degree murder and were sentenced. Carlos Morales got 50, Anthony Bauer also got 50, while Christopher Morales got 55.

Gutierrez is expected to be sentenced in April. She faces up to seven years in prison.

Pasadena Weekendr – Where Everyday is Weekend