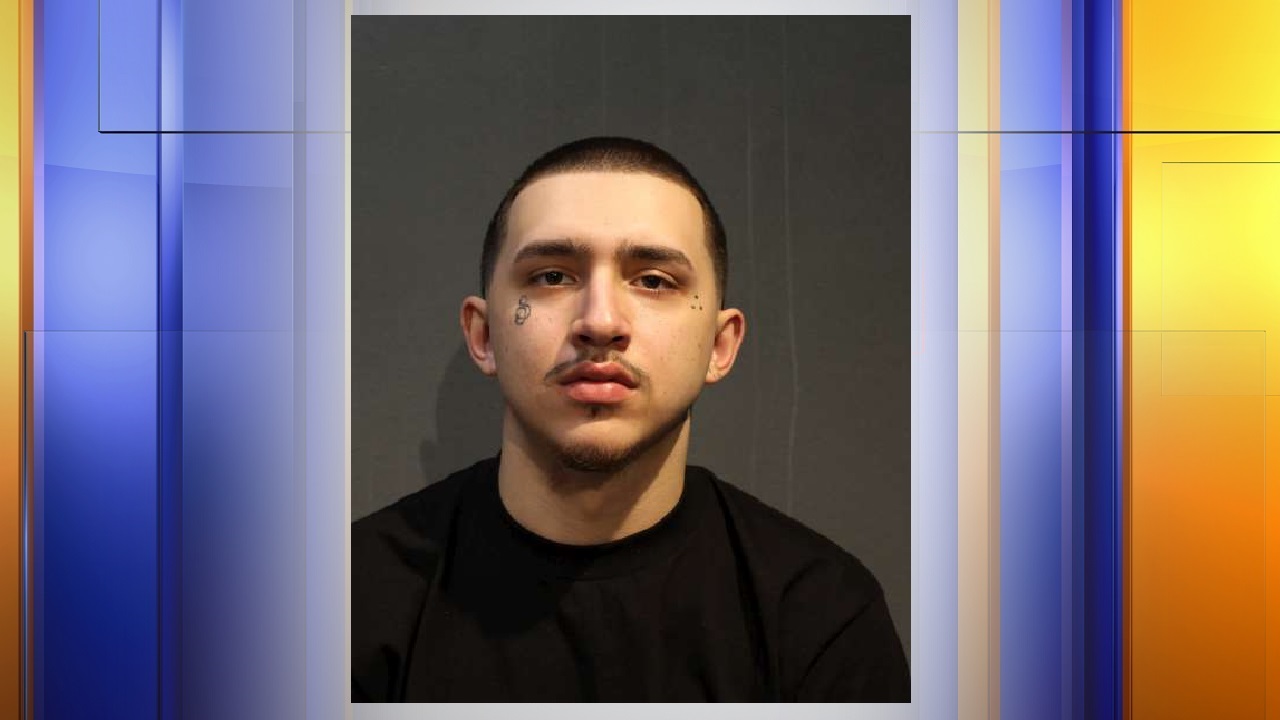 SIOUX CITY, Iowa (KCAU) – A man has been sentenced for his role in the deadly Sioux City New Years shooting in Sioux City.

Anthony Bauer, 18, was sentenced to 50 years in prison on Friday for second degree murder. and three counts of reckless use of a firearm. He must serve approximately 35 years before being eligible for parole.

This after Bauer asked to withdraw a request for a new lawyer earlier in the week. In his request for new counsel, he also requested that his guilty plea be withdrawn. According to court documents, Bauer said he was unaware he was pleading guilty and was forced to do so by his lawyer at the time.

On January 1, the Sioux City Police Department received reports of gunfire at a residence on South Walker Street. Officers determined that several shots were fired at the residence and found victims inside the residence, including Mia Kritis, 18, who suffered a fatal gunshot wound.

In June, Christopher Morales pleaded guilty to second degree murder and four counts of reckless use of a firearm on June 22 as part of a plea deal. He was sentenced to 55 consecutive years. His fines were also suspended. with an obligation to serve 70%, or 38 years, of the time.

This is a developing story.