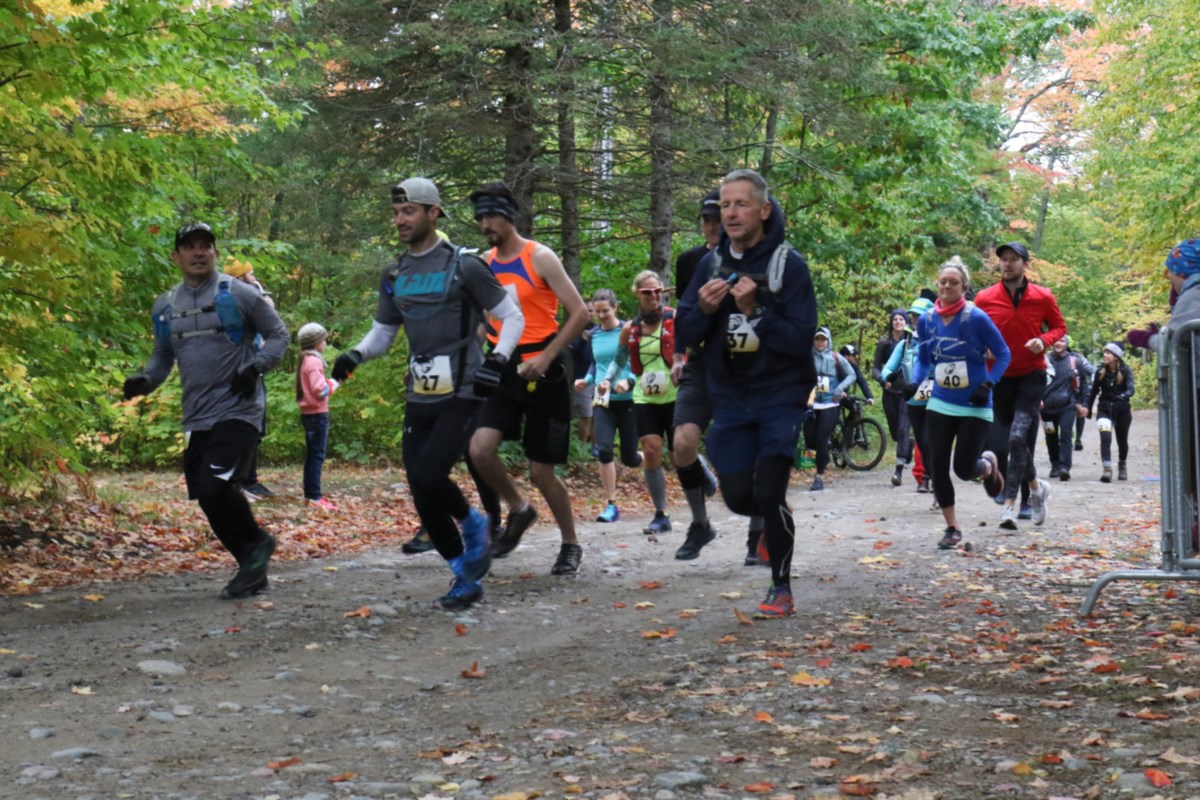 New Year’s Day can be a little chilly in Sault, but our city’s first-ever shirtless run is set to begin at noon on January 1.

“It’s going to be cold!” said Nick Brash of Bear in Mind Running, in an announcement emailed Monday night to the local trail running community.

“Shirtless in the Soo – Dog Hair, will be a sight to behold in downtown Sault Ste. Mary,” he said.

Brash’s shirtless überjocks will run a five-kilometre round trip between Marconi and Whitefish Island.

The New Year’s Day 5K is part of a series of outdoor events currently organized by Brash and his team, including the Ultra Trail Stokely Creek (UTSC).

On March 17, directors of Tourism Sault Ste. Marie voted to recommend that Brash’s company receive $10,000 from the city council to cover the running costs of UTSC 2023.

The 2023 event is expected to attract approximately 700 participants, sponsors and spectators, including 340 local, 70 regional, 100 from across the province, 42 from across Canada and 130 from the United States.

These figures include approximately 350 runners.

“I think what this trail system and this network can handle over the two days, is probably around 500.”

As with this year, Brash’s roster also includes:

“The racing series will culminate with The Bear Ball on New Year’s Eve,” Brash said.

“Our inaugural Athlete Awards Gala will recognize some of the most amazing achievements of the calendar year,” he promises.

On June 4 and 5, Bear In Mind Running will have a booth at the Chicago Run Show.

“We plan to take a big dip in the Illinois market, bringing awareness to ‘the secret mountains of Ontario,'” Brash said.