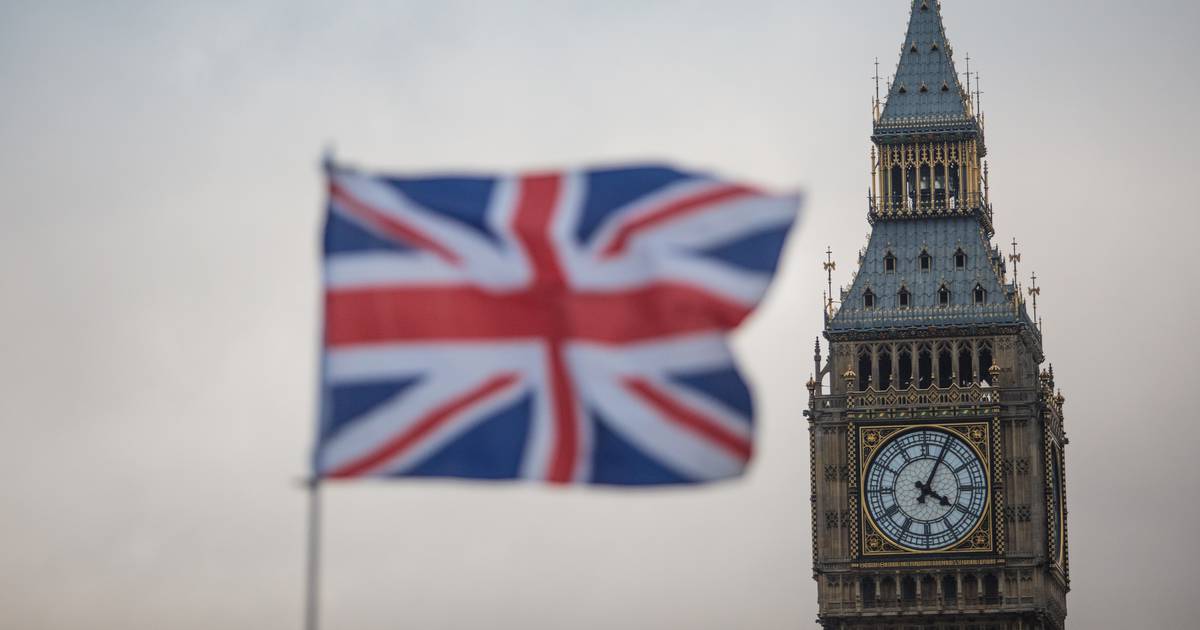 The 2010s have started so well for Anglo-Irish relations. Conservative Prime Minister David Cameron’s worst instincts were curbed by his coalition partner and future tech-bro, Liberal Party leader Nick Clegg. And many fainted when the Queen of England removed her focal cúpla during her visit to Dublin Castle in May 2011.

Fast forward to the present day and the UK government treats the Belfast deal with the kind of contempt usually reserved for a gym membership signed with a hangover on New Year’s Day.

Britain’s problems mirror those of Ireland, particularly in housing. Millions of council houses were sold under Margaret Thatcher as part of a transfer of wealth from the taxpayer to an incredibly lucky minority who saw house prices soar. The shortage of affordable housing has been exacerbated by restrictive planning regulations, land hoarding and foreign investors driving up prices.

The capacity of the National Health Service (NHS) has been reduced by a decade of austerity. The Covid-19 pandemic has pushed the NHS to the brink and contributed to a rise in the number of Britons choosing private care. The growing number of people opting to pay for health care is raising concerns about the development of a two-tier system in a country already torn by social divides.

While Ireland’s great cultural divide is between urban and rural, England’s main social divide is more about degrees of latitude. Although manufacturing faltered in the north in the 1980s, the service sector in the south of England flourished. While the Conservative government was putting its boot to the labor movement’s throat, it was getting rid of the banks through the deregulation of financial services. London in particular thrived, taking in more money than the Copper Face Jacks locker room.

The villages in the original counties are unlike anything I have seen in rural Ireland. They are home to some of the most privileged people in the world, many of whom did well in the city before retiring to the counties. Think lizard green Jaguars, crony vicars, town names like Red-Trousers-Upon-Thames. Imagine a series of Midsomer Murders where the only bad thing that happens is a sudden spike in the price of Camembert.

The Irish countryside is also home to millionaires, of course, but you’d be hard-pressed to find them holed up in bucolic Tudor-style cottages.

The difference in England is probably partly explained by the industrial revolution. While Irish laborers remained mainly to work the land and provide the food needed for Britain’s economic boom, Britain’s working poor moved en masse to the cities.

Whatever grudge lingers in Ireland over the ensuing famine, the hostility felt in northern England over the uneven outcome in the British Isles may be more acute. The people there did not experience starvation, but rather crushing economic humiliation spanning generations.

While Ireland’s grievances are largely tied to the past, England’s are living, breathing resentments. Watching Prince William and the national anthem booed by Liverpool fans in this year’s FA Cup final, you could have been forgiven for thinking the match was in Tehran.

When I ride up north I’m surprised at how run down some areas are. It’s as if you’ve taken one of those sad Irish towns – the ones with 14 bustling pubs and an empty primary school – and inserted waving union flags, diminished Victorian buildings and stone icons of the glorious war dead – teasing reminders of a better yesterday. It’s not hard to see why so many of them voted for Brexit. Looking at poverty, you wouldn’t think you were in Europe anyway.

Newcastle on a Saturday night feels like a week of rags in Galway mixed with a Hogarth painting. They refuse to wear coats, even in winter. This trait is usually explained in the south as evidence of an inherent bestiality. To me, however, it’s evidence of a distinctly regional joie de vivre, a triumph over the elements.

The ongoing furor over the Northern Ireland Protocol is a reminder that London and Dublin cannot simply ignore each other post-Brexit, however much they want to.

We face so many of the same challenges – from national security to global pandemics – that collaboration has become essential.

Both parties would benefit from a more intimate understanding of each other. But before Britain can heal her marriage to Ireland, she must work on her relationship with herself.

If you live abroad and would like to share your experience with Irish Times Abroad, email [email protected] with some information about you and what you do