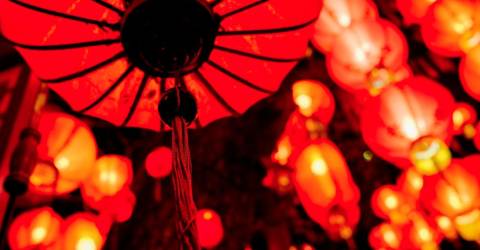 GEORGES CITY: The annual Chinese New Year celebration event at Chew Jetty has been canceled for the second year in a row in light of the spread of Covid-19, particularly the omicron variant in the country.

Pengkalan Kota congressman Daniel Gooi said the decision was made by the Chew Jetty Residents Association.

He said the celebration, which is entering its 114th year, had to be canceled for fear that there would be a breach of standard operating procedures (SOPs) as thousands of people would come for the event.

“It’s also about ensuring the safety of the 74 families living here as well as the public,” he said at a press conference here today.

Besides Chew Jetty, there were five other jetties involving floating villages that included families from Lim, Tan, Lee, Yeoh and another mixed lineage called “Mixed Clan Jetty,” all of which are now tourist spots in Penang.

Held on the eighth day of the Chinese lunar calendar, the event will normally bring together thousands of Hokkien worshipers from across the country.

In addition to prayer services, the celebration will also be animated with cultural performances throughout the night and fireworks.

Meanwhile, Daniel announced that the restoration work on the Chao Yuan Gong or Chew Jetty temple, which began two years ago, has been completed.

“The restoration work was carried out at a cost of RM 2.5 million, including RM 250,000 from the state government,” he said. – Bernama