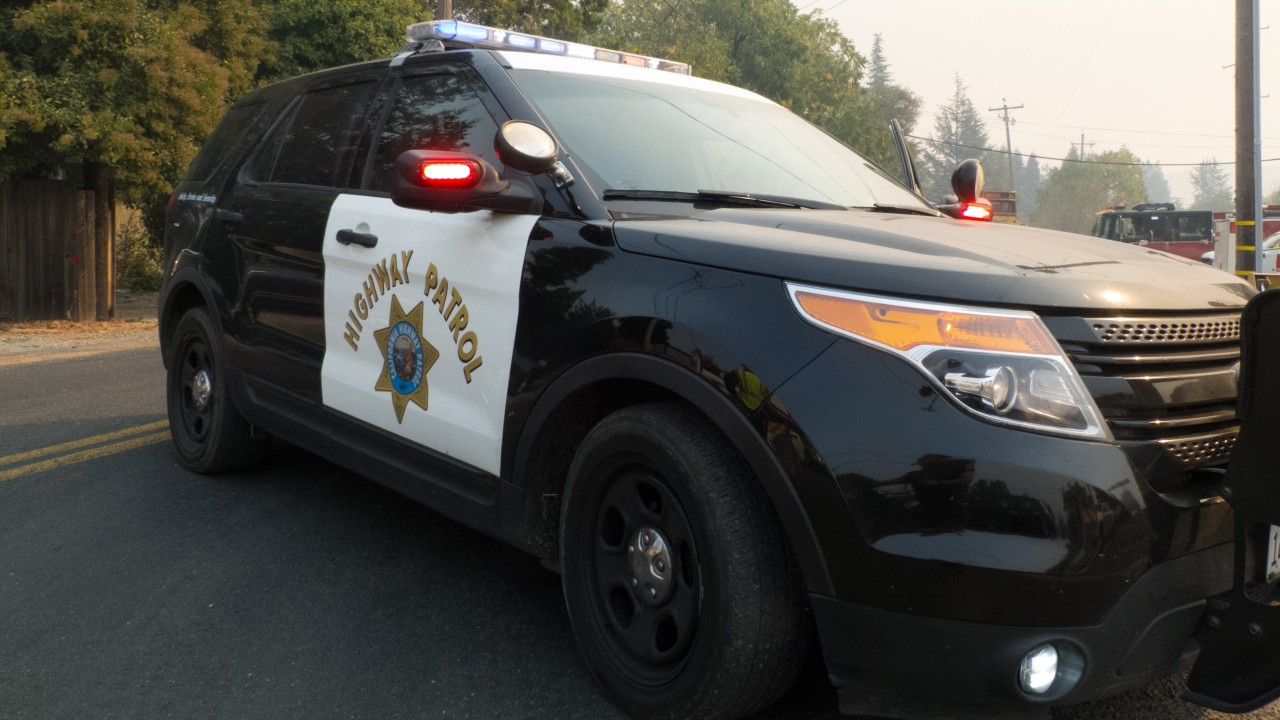 Just before 3:00 p.m., officers responded to calls of a collision involving a solo vehicle near Auberry Road west of Summit Mountain Road.

Authorities say a 44-year-old man from Clovis was riding a westbound motorcycle on Auberry Road at an unknown speed when he crossed the eastbound lane while trying to “negotiate” a slight right curve.

Officials said the man ended up on the dirt shoulder of the road and collided with a metal pavement marker and a metal guardrail.

Officers say the man was later ejected from the motorcycle and pronounced dead at the scene.

Officers responded to the scene and said a 21-year-old man from Clovis was driving westbound on Route 168 in a Toyota MR2 when the collision occurred.

According to authorities, the driver of the MR2 lost control of the vehicle after crossing a ridge in the roadway.

Officials say the MR2 then sped off and entered the eastbound lane, crashing into a van traveling in that direction.

Authorities say alcohol or drugs do not appear to be a factor in either crash and both incidents are currently under investigation.