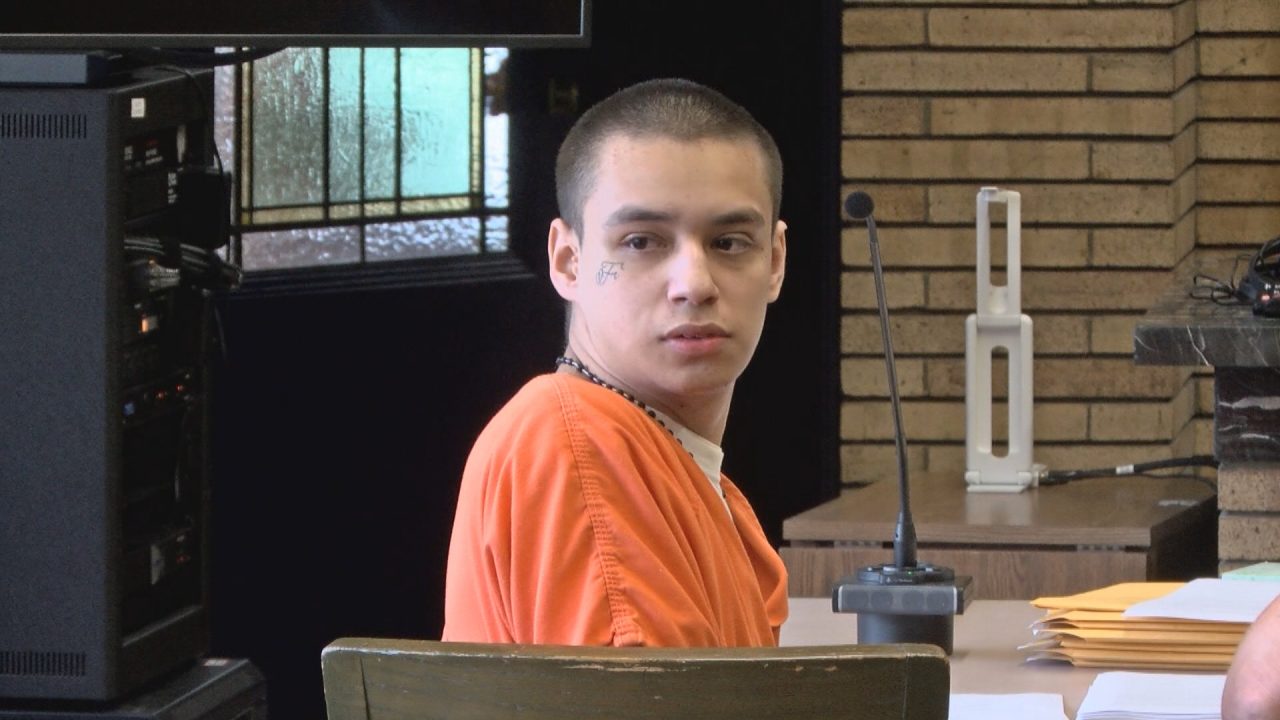 As part of a plea deal, Christopher Morales pleaded guilty to second degree murder and four counts of reckless use of a firearm. The fines were suspended. Also under the agreement, he must serve 55 years with an obligation to serve 75% of the time.

Judge Duane Hoffmeyer said it was one of Morales’ shots that killed 18-year-old Mia Kritis.

Christopher Morales was originally charged with first degree murder, being armed with intent, and three counts of reckless use of a firearm in a shootout on New Years Day. in January 2021, Christopher Morales pleaded not guilty to his charges.

Although the terms of his sentence have already been agreed, Morales will be formally sentenced on June 30.

On January 1, the Sioux City Police Department received reports of gunfire at a residence on South Walker Street. Officers determined that several shots were fired at the residence and found victims inside the residence, including Kritis, who suffered a fatal gunshot wound.