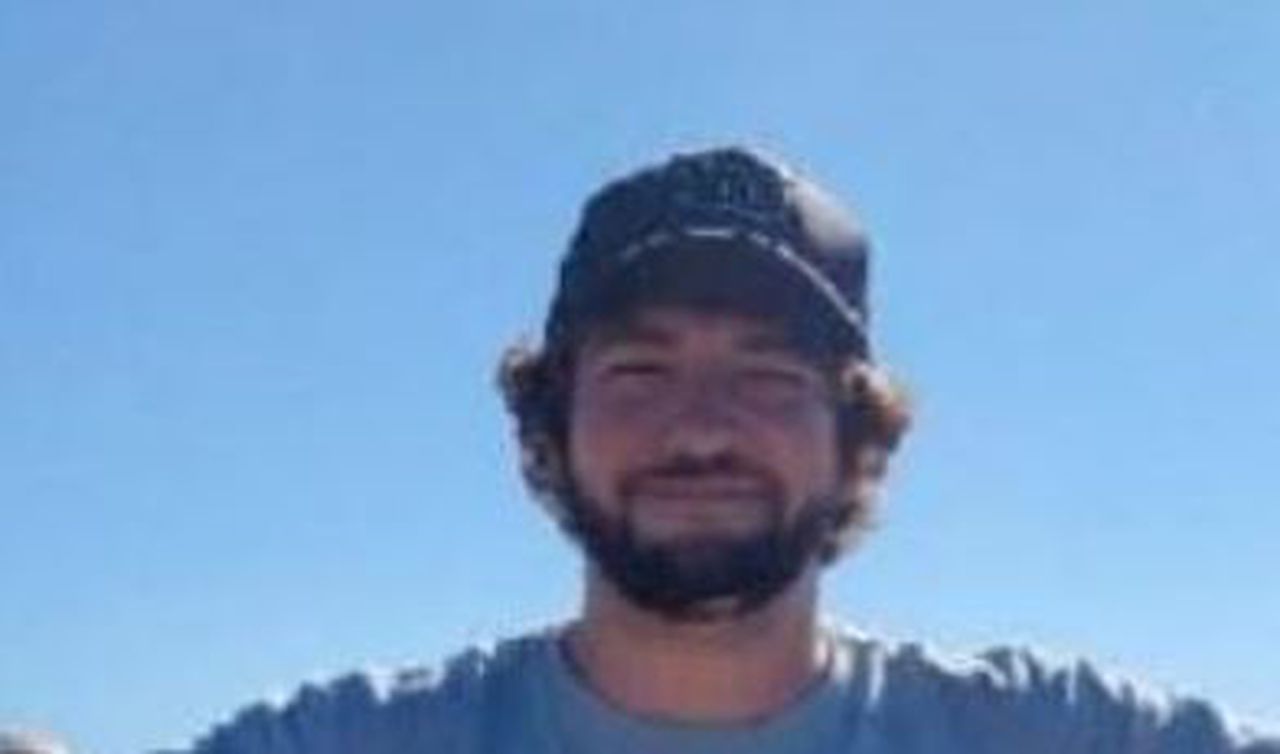 His killer or killers remain unidentified and investigators are asking anyone with information to come forward.

“A lot of times, cases like this are solved with tips,” said officer Truman Fitzgerald.

Pinson was found dead shortly after 7.30am this Saturday when someone returning home from work saw him unresponsive in his vehicle in the 800 block of Cable Car Court near Valley Avenue.

The windows of the small sedan had been knocked out and investigators had placed at least 19 shell markers near the vehicle. The shooting is believed to have taken place sometime between the previous night and the discovery of his body.

Pinson was from West Virginia and the youngest of six siblings.

“He brought smiles and laughter to his older siblings who adored and cared for him,” according to his obituary. “He overcame childhood arthritis to become a gifted athlete, and his love of sport continued throughout his life.”

Pinson enjoyed playing recreational sports and briefly played basketball for Williamson High School in West Virginia. He worked alongside his nephew and brother at AT&T and later worked in a veterinary clinic caring for animals.

“He had an independent and adventurous spirit and enjoyed creating and sharing the music he wrote. He moved to San Diego and enjoyed the natural beauty of the California coast,” reads his obituary. “He returned home him to spend time with his family and brothers after his father died in December.”

His obituary indicated that he was passionate about mental health and homelessness. “He was kind to the many people he met,” it read, “and will live on in many hearts.”