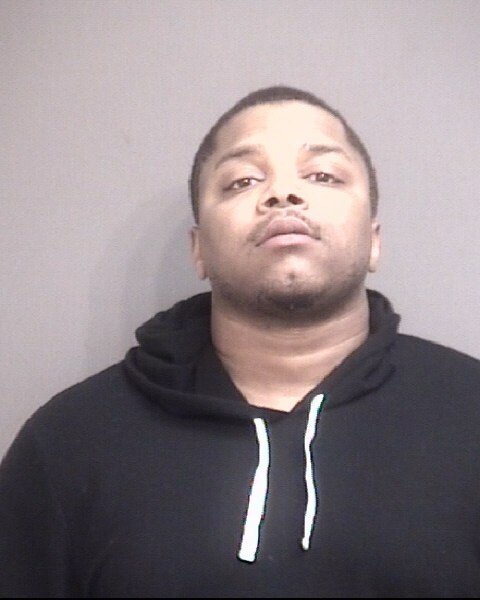 A Boone County prosecutor has charged a Columbia man with multiple crimes after a New Year’s Day shooting near the Silverball bar.

D’Angelo R. Harris, 25, of Columbia, is charged with four counts of first-degree assault, unlawful use of a weapon and criminal act with a weapon.

According to court records, officers responded to a physical disturbance just before 1 a.m. When two officers arrived and approached someone, a shot was fired. An investigator reviewed security camera footage and saw a suspect, D’Anglo Harris, holding a gun near the altercation. A second camera angle shows Harris pointing a gun at a group of people.

Another camera angle shows Harris fleeing the scene and then throwing a weapon between two vehicles.

Four men suffered gunshot wounds that were not life-threatening.

Police did not say when or where Harris was arrested on Thursday.

The court issued no bond for Harris.

ABC 17 News is committed to providing a forum for civil and constructive conversation.

Please keep your comments respectful and relevant. You can view our Community Guidelines by clicking here