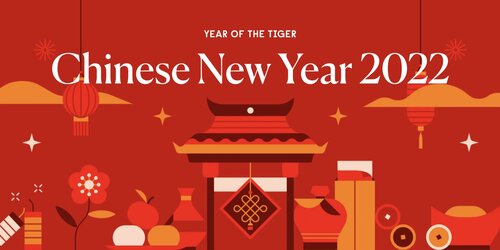 WKU’s Korean Pop Culture Club (KPC), Asian American Student Association (AASA) and Chinese Club will launch Lunar New Year activities and celebrations on Tuesday, February 1 from 9 a.m. to 3 p.m.! The three organizations will set up tables to present their clubs/missions to students, faculty and staff. Red envelopes with holiday candies and random gifts will be distributed to celebrate the first day of the lunar year of the tiger.

The Chinese Club, Chinese Program and the Chinese Flagship Program are organizing a Chinese New Year celebration and social media campaign from February 1 to 15. The social media campaign will impact approximately 1,500-1,800 students, faculty and staff, and partners will be contacted directly and indirectly (via social media). The campaign will reach university and high school students from Chinese and Chinese faculties! Follow #LearnChineseAtWKU on Instagram to learn more!

On February 11, ASSA, Chinese Club and KPCC will hold a Boba Tea Event in the lobby of HCIC from 2-4 p.m. The three organizations will set up tables to serve boba tea and prepackaged Asian snacks, including but not limited to chocolate wafers, rice snacks, pineapple pie, Korean lottery! We’ll see each other there!

These events are open to all WKU students, faculty, and staff. Check the WKU Modern Languages ​​website for more information on clubs and activities!