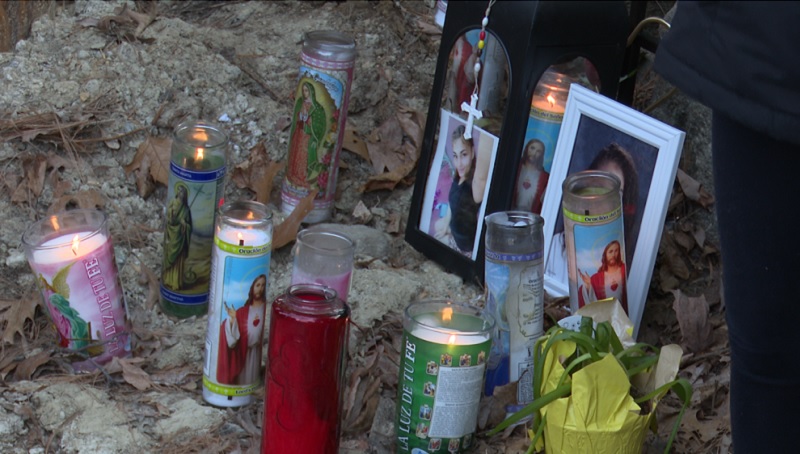 LINCOLN, RI (WPRI) – Friends and family of a woman killed in an early morning crash on New Years Day gathered together Sunday to honor her life and demand justice.

Nanleomariz Albizu, 34, was pronounced dead in hospital after police said the vehicle she was in crashed on Cobble Hill Road in Lincoln.

Her fiancé, Gregory Miller, 42, who investigators say fled on foot immediately after the accident, has been charged with leaving the scene of an accident, resulting in death.

Miller was arraigned earlier this month and posted $50,000 bond. The judge also ruled that Miller was not licensed to drive and revoked his license.

But on Sunday, Nanleomariz’s family said that was not enough. They want the person who caused their loved one’s death to be behind bars.

Nanleomariz had been a preschool teacher at Bishop McVinney School in Providence for 10 years before her death.

Miller’s next court appearance is scheduled for March 28.