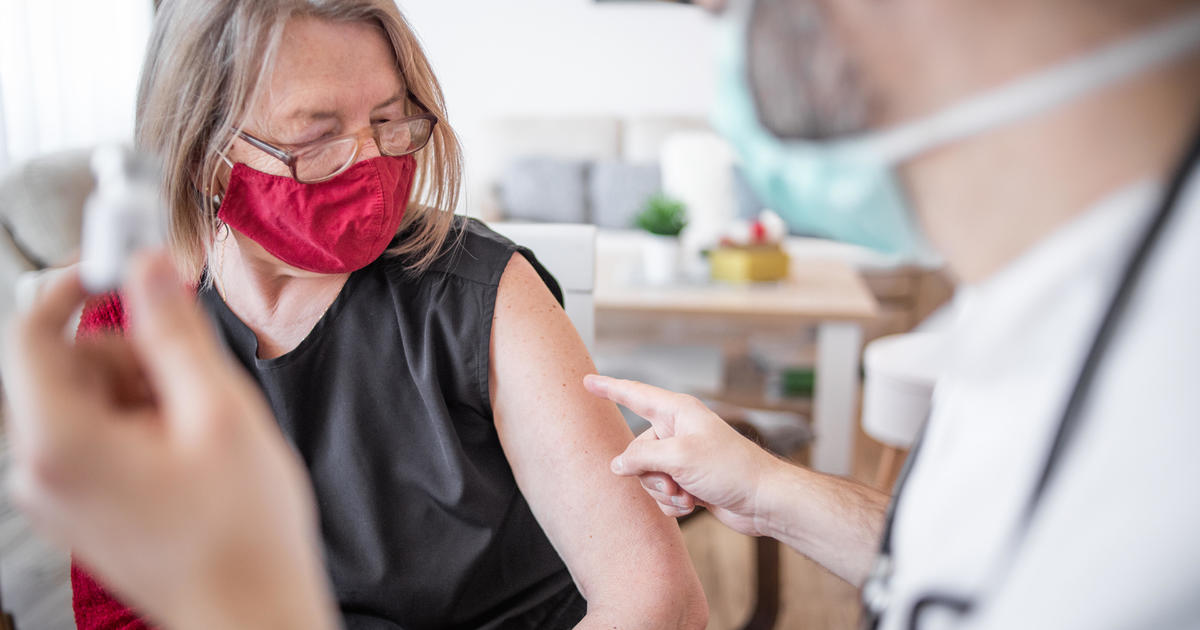 One of the many constants in American medical care in recent years has been the unexpected: surprise medical bills. Approximately one in six times someone goes to the hospital or is taken to the emergency room, the treatment is followed by a surprise medical bill, according to a 2019 study. But as of January 1, 2022, federal law now prohibits many types of medical bills surprises.

Insured patients will no longer receive so-called “surprise bills” following emergency medical care from an out-of-network physician or facility. Patients will still be responsible for any deductibles and co-payments they would normally pay under their plan, but they can only be billed at the prevailing rate in their plan’s network.

Patients will also be protected if an out-of-network clinician is involved in a planned procedure at an in-network hospital, such as if a surgeon is called in to assist during an operation, or if a patient’s anesthesiologist is out-of-network.

The law also requires out-of-network providers to notify patients of their charges 72 hours before a scheduled procedure. Patients will need to agree to receive out-of-network care to be billed.

If a patient receives unexpected out-of-network care, health service providers and insurers will now be responsible for submitting their billing disputes to an independent arbitrator.

Air ambulance services will also be prohibited from sending surprise bills to patients for more than the cost of the network.

However, the legislation does not affect land ambulances, instead calling for further study of their billing. This means that patients are still responsible for all ground ambulance charges, even if they are above their in-network rates.

The new changes stem from Trump-era bipartisan legislation, which lawmakers continued to work on after President Biden took office. In May 2019, the Trump administration has urged lawmakers to prohibit charging more than in-network amounts for emergencies and to mandate informing patients about out-of-network providers during non-emergency care.

“This has been a deeply painful pocket problem for families for years,” said Karen Pollitz, health insurance expert at the nonpartisan Kaiser Family Foundation, told the Associated Press. “Some of these bills are onerous, and they all strike people as completely unfair.”