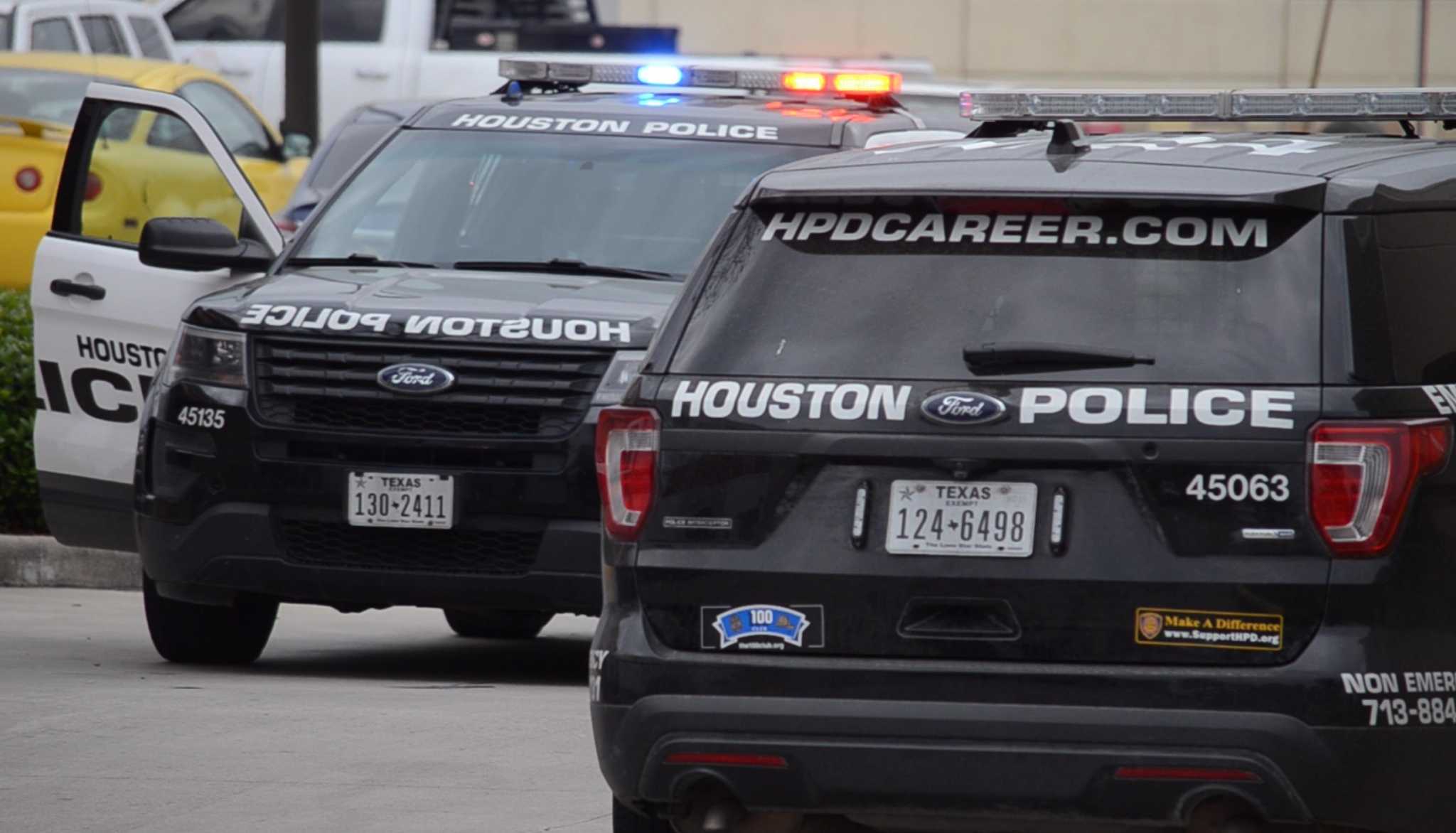 A relative of 4-year-old George Floyd was shot dead while in an apartment in the south side of town on New Years Day, according to a family friend.

ABC13 first reported the connection on Tuesday. Tiffany Cofield, a close family friend, confirmed the report to the Houston Chronicle and said the daughter, Floyd’s great-niece, is recovering “by the grace of God.”

The child was hit in the chest when multiple shots were fired at an apartment in the 3300 block of Yellowstone Boulevard around 2:55 a.m. that day, police said.

FLOYD’S BIRTHDAY: How the killing of George Floyd changed Houston, a year later

The girl, who is in stable condition, was taken to hospital and underwent surgery, police said.

Police did not have a motive behind the shooting or a suspect description to share at the time of publication Tuesday.

An internal affairs investigation has been opened over concerns about a possible delay in responding, Houston Police Chief Troy Finner said in a statement Tuesday. An investigation into the shooting is already underway and “continues to move forward,” Finner said.

“I ask the city to continue to pray for the full recovery of the child and to help provide information that would lead to the arrest of the suspect or suspects responsible,” the statement read.

Those with information about the incident are asked to call the Houston Police Major Assault and Domestic Violence Division at 713-308-8800 or Crime Stoppers at 713-222-TIPS.

Editors Gabrielle Banks and Rebecca Hennes contributed to this report.

This is a developing story. Check back for updates.