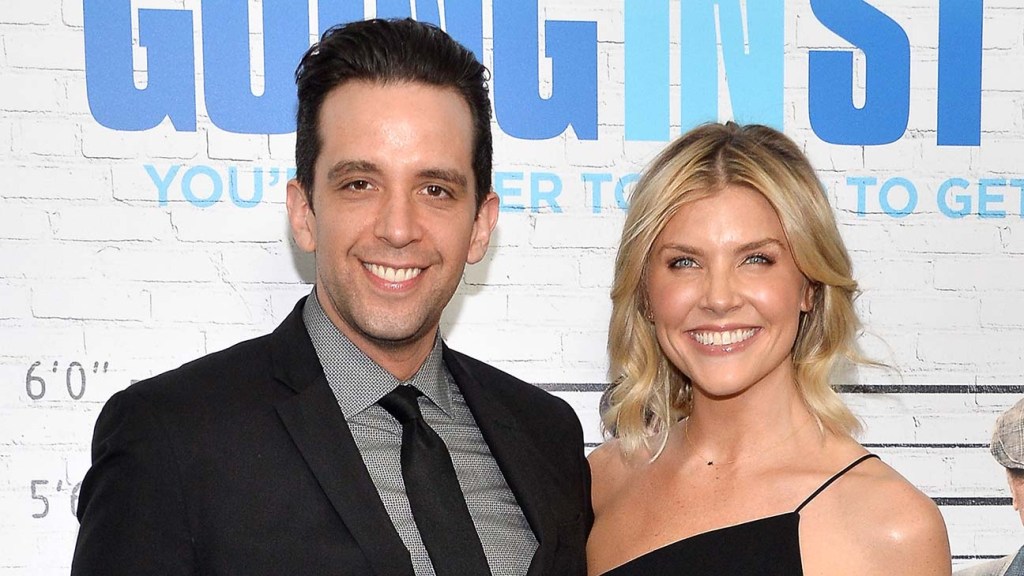 On January 2, Amanda Kloots shared a touching and honest post via her Instagram story about the difficulty in mourning the loss of her late husband Nick Cordero, who died of complications from COVID-19 at age 41.

After months of mourning, Kloots says she is ready for therapy.

“The New Year has been hard, extremely hard for me. I cried more recently than before, ”wrote the fitness instructor. “I thought Christmas would be difficult, it was worse. I think it’s because when the new year comes you want a clean slate or forget about last year, especially 2020. But, I can’t forget last year and I won’t be able to erase that clean slate. . I also think I’m a little scared of what can happen in a year, how much things can change. Finally, I think everything I’ve been through is finally catching up with me and I’m finally ready for therapy to deal with the trauma.

Cordero – an accomplished Broadway actor who has appeared in musicals such as Waitress, Bullets on Broadway and A tale from the Bronx – battled the coronavirus for months before his death on July 5.

Throughout Cordero’s hospitalization, Kloots shared updates on her husband’s struggle with the virus via social media.

In her post, the former Broadway dancer continued, “I share all of this as my honesty continues about grief and loss. How it comes and goes, it changes a lot. How he hides and then finds you. it’s a journey, not just a week. How it is an ongoing struggle even though I stay positive and active. How can you cry some days for two seconds or two hours. How it makes you feel so lonely and confused .

“Being honest, admitting it all instead of hiding it, helped me. Hope this helps you. “

After being a guest host on the CBS daytime talk show The speech, Kloots officially joins the cast of co-hosts on Monday, alongside Carrie Ann Inaba, Sharon Osbourne, Sheryl Underwood and Elaine Welteroth.