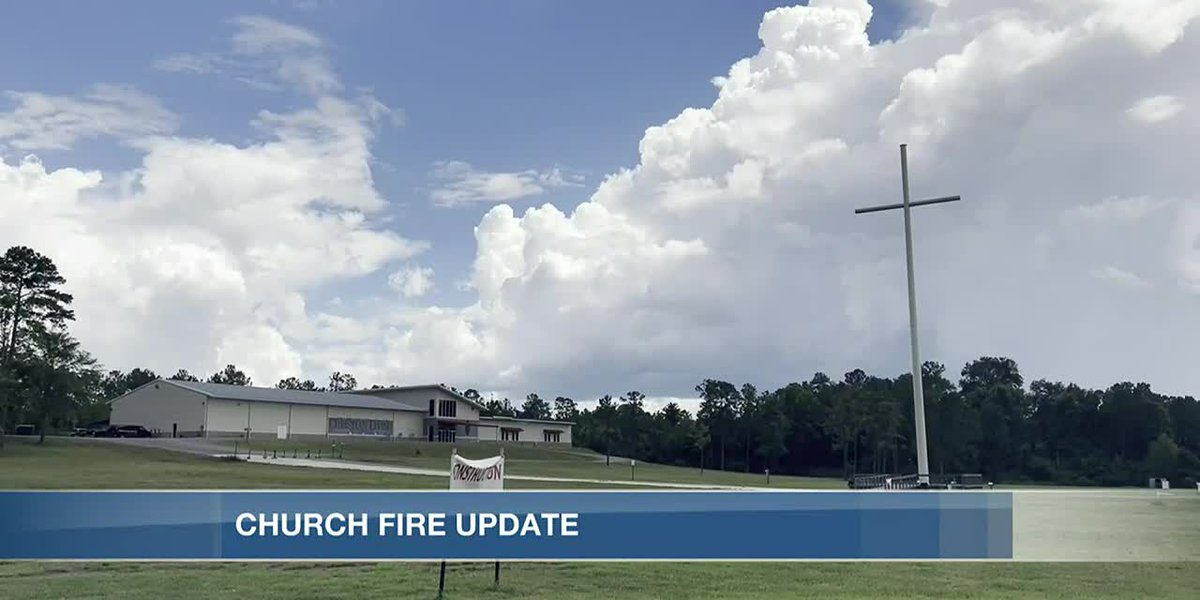 Leesville, LA (KPLC) – The Christian Living Fellowship Church is being rebuilt after a fire earlier this year.

“We had to cut it completely front to back,” Pastor Bobby Ganaway said.

Ganaway explains that the church was deemed a total loss after a fire left the building and its contents unsalvageable.

According to the state fire marshal, just before 2:30 a.m. on New Years Day, local fire departments responded to reports of a fire at the church. During their investigation, authorities found remnants of fireworks near the source of the fire.

Pastor Ganaway said the church was relatively new, having just been built in 2016. Rather than just seeing the negatives, he said they were choosing to see this as an opportunity for growth.

“Whatever the enemy has done for destruction, we will let God change for his glory,” Ganaway said.

Ganaway said they have expanded children’s and nursery ministries and relocated the sanctuary to better serve the church’s growing congregation.

“Since we had to completely tear that side down, we redesigned and reconfigured it,” Ganaway said. “We now have the setup that hopefully allows us to sit twice as much as we had on this side.”

At present, the congregation is still meeting in a temporary location and will do so at least until the first phase of construction is complete, which Ganaway said he hopes by the end of the year.

“It took us by surprise, and of course we were heartbroken, but you know what? We’re just going to let God be God and really see something amazing come out of it,” Ganaway said.