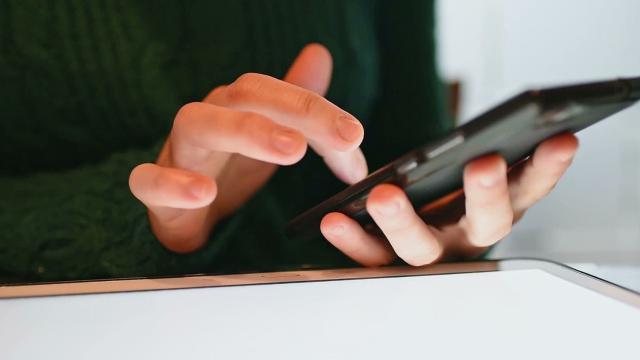 Tallahassee police arrested a 37-year-old man on Monday in connection with a fatal shooting on New Years Day that investigators believe stemmed from an argument.

The death marks the first shooting death of 2022.

Now Nathan Lewis is charged with second degree murder and possession of a firearm by a convicted felon.

His arrest stems from the fatal shooting, which occurred Saturday on Okaloosa Street around 7 p.m.

TPD investigators say Lewis and the man got into a fight, then Lewis shot him from a vehicle and fled.

Lewis crashed his car into a fence and ran to a nearby house where people inside called the police because of his erratic behavior, according to TPD.

The victim, whom police have yet to name, died at the scene despite lifesaving measures taken by responders and emergency medical personnel.

Never miss a story: Subscribe to the Tallahassee Democrat using the link at the top of the page.