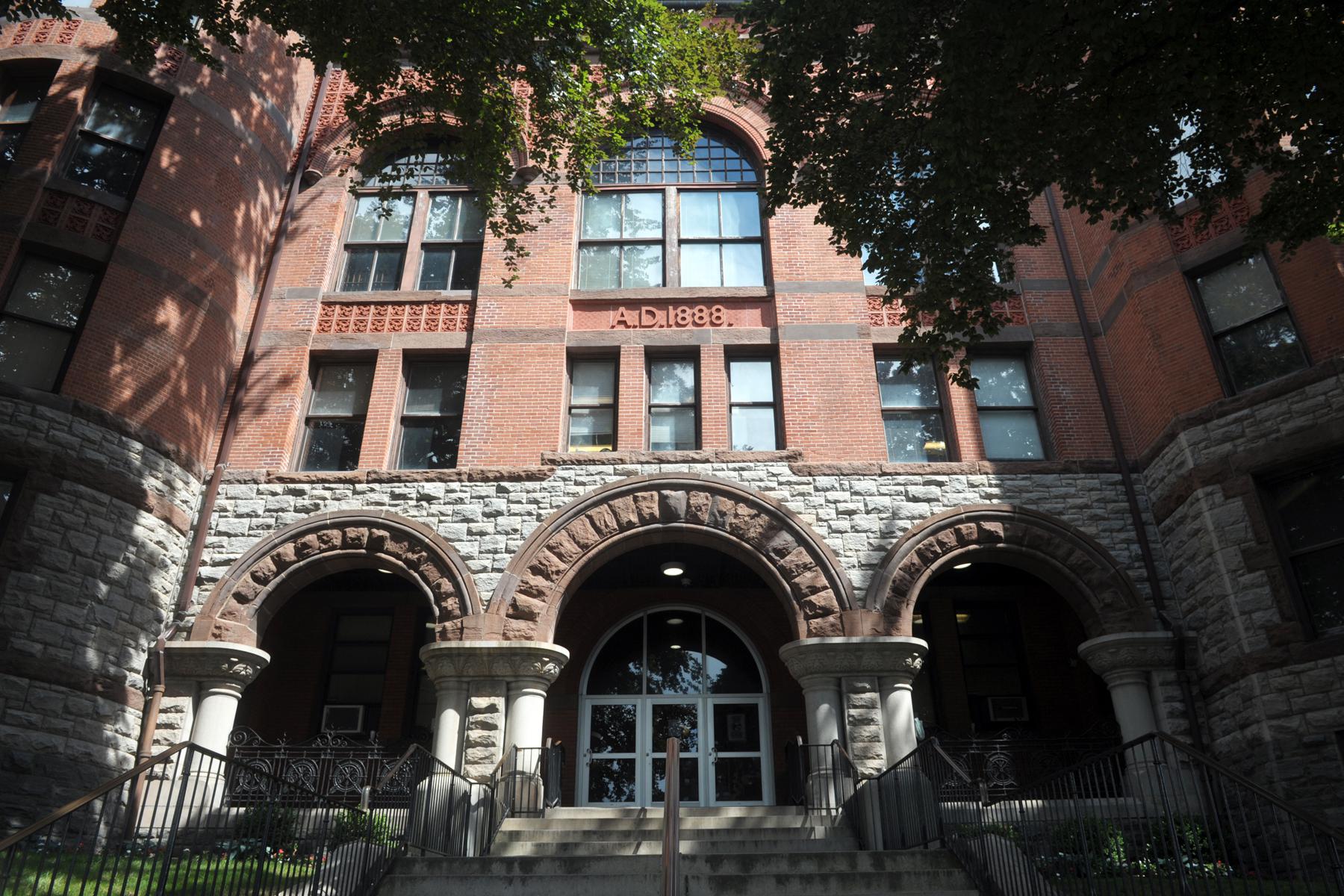 BRIDGEPORT — Gunshots rang out earlier this year at a club on Logan Street early Saturday morning. When the room was vacated, police said they found a local man lying on the floor with serious injuries.

Police said Monday that Njabulo Ntshakala, 34, of Park Avenue, later died at Bridgeport Hospital from a gunshot wound to the abdomen. It was the first homicide in the city of the new year.

Police said they later arrested Kevin Williams, 46, after he was found hiding in a garage on Hollister Avenue.

Williams, who moved to this city eight months ago from New York where he had previously been convicted of assault, later incriminated himself, police said.

While in custody, police said Williams yelled at officers, “You better make sure they get a conviction. If they don’t, I’ll kill you. I’m gonna shoot 17 0.45 bullets in your face.

Police said Ntshakala was killed by a .45 caliber bullet.

Williams was charged with murder, felony use of a firearm, first-degree threats, carrying a gun without a license and first-degree reckless endangerment.

At Williams’ arraignment on Monday afternoon, Superior Court Judge Peter McShane ordered Williams to be held in lieu of $1 million bail and continued the case until Jan. 11.

According to police, at 1:30 a.m. on New Year’s Day, police were called to Creative Venue on Logan Street to a call for a shooting.

When officers arrived at the scene, people were fleeing the club.

When they entered inside, police said officers found Ntshakala lying face down on the floor. Police said they found three spent .45 caliber bullet casings near the victim’s body.

Police said witnesses told them they were sitting at tables at the club celebrating the New Year when they saw a man, later identified as Williams, pull out a handgun. Witnesses said Williams fired an initial shot into the ground and then fired two more, one of which hit the victim, police said.

As officers investigated the scene of the shooting, police said they received a call from a resident indicating a man with a handgun was hiding in his garage on Hollister Avenue. Police said officers drove to the garage and arrested Williams without incident.

Police said they found the handgun hidden under the hood of a nearby grill.

Editor’s note – This story has been updated with the shooting date, Saturday, January 1.