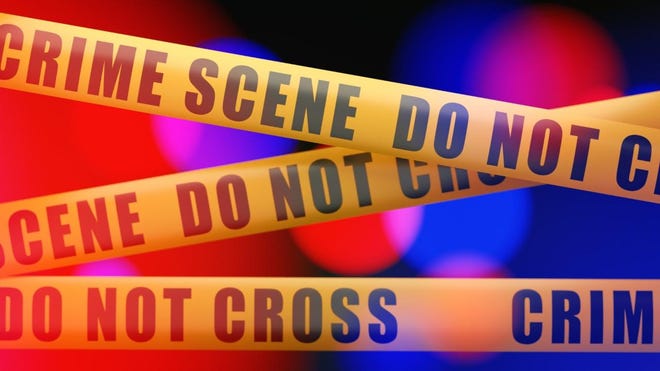 STUART – Police are investigating a reported early New Year’s Day incident in which a man was shot while in the East Stuart area, a spokesperson said on Tuesday.

Stuart Police at 2:25 a.m. on New Years Day were called about the incident and determined that a man in his 30s had been shot in the face in the 800 block of South 10th Street. Is, said Sgt. Brian Bossio, Stuart Police spokesperson.

The 10th Street Community Center is located in Block 700 of Southeast 10th Street.

Bossio said the man rushed to a relative and called 911.

An altercation occurred, he said, and the incident “was not a random shooting.”

The man was airlifted to Lawnwood Regional Medical Center & Heart Institute in Fort Pierce. Bossio said his injuries were not considered life threatening.

The shooting took place outside, as opposed to a house, Bossio said.

Those with information on the shooting are asked to call Treasure Coast Crime Stoppers at 800-273-TIPS or Detective Chris Heitfeld at 772-220-3958.

Will Greenlee is a last minute reporter for TCPalm. It also covers the weird, savage and bizarre crimes of the Treasure Coast in “Off The Beat”. Follow Will on Twitter @OffTheBeatTweet or contact him by phone at 772-692-8936. Email him at [email protected]

A barrage of bullets during the New Years celebration in Cairo, GA