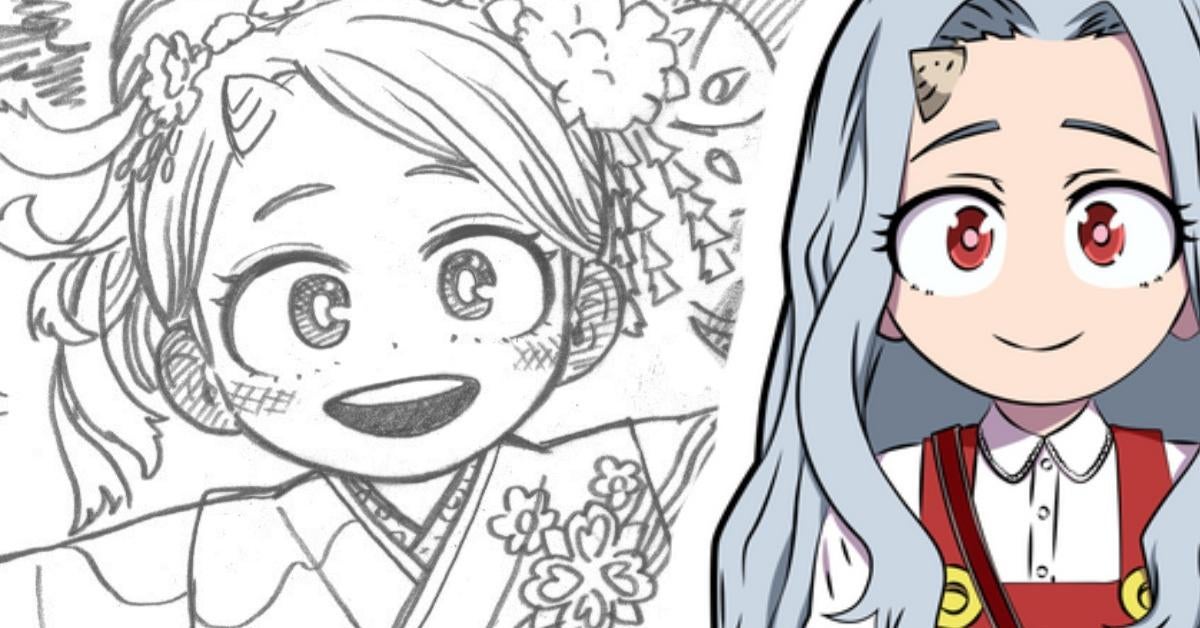 My Hero Academia series creator Kohei Horikoshi has shared what has to be his most impressive New Year celebration sketches yet! The series had a huge 2021 with the original manga kicking off the final act of the whole story, the anime’s fifth season airing during the year, and the third feature theatrically in the series. whole world. There’s a lot of momentum heading into the new year, and fans can’t wait to see what Horikoshi has planned for all the favorite heroes in the days and months ahead.

While this isn’t exactly a preview of what might come for Izuku Midoriya and the other heroes over the next year, My Hero Academia series creator Kohei Horikoshi shared some celebratory sketches on his Twitter account. to mark the start of 2022. This includes a new skit special featuring Eri and several others celebrating the New Year in style with a festival, and a new skit seeing the Wild, Wild Pussycats don tiger stripes to celebrate the New Year of the Tiger. You can check out these two new sketches below:

my hero academia fans are looking forward to a lot of anime and manga over the next year. The anime won’t return until October as part of the Fall 2022 anime schedule, but it will kick off the series’ sixth season which officially adapts the manga’s Paranormal Liberation Front War arc. Regarding the manga, Horikoshi admitted to fans that if everything goes according to plan for the foreseeable future, the manga story should end in a year.

It has yet to be revealed what Horikoshi has planned for the rest of the final act, but it’s clear that the series’ final game is now in place as fans quickly peruse each new entry to see how everything this will be coming to an end. If all goes for My Hero Academia as planned so far, chances are 2022 will be an even bigger year for the series than 2021.

What do you think? How did you like the My Hero Academia manga and anime in 2021? What do you hope to see from the franchise in the new year? How do you think this will all end? Let us know all your thoughts on this in the comments! You can even contact me directly about all things anime and other cool stuff @Valdezology on Twitter!