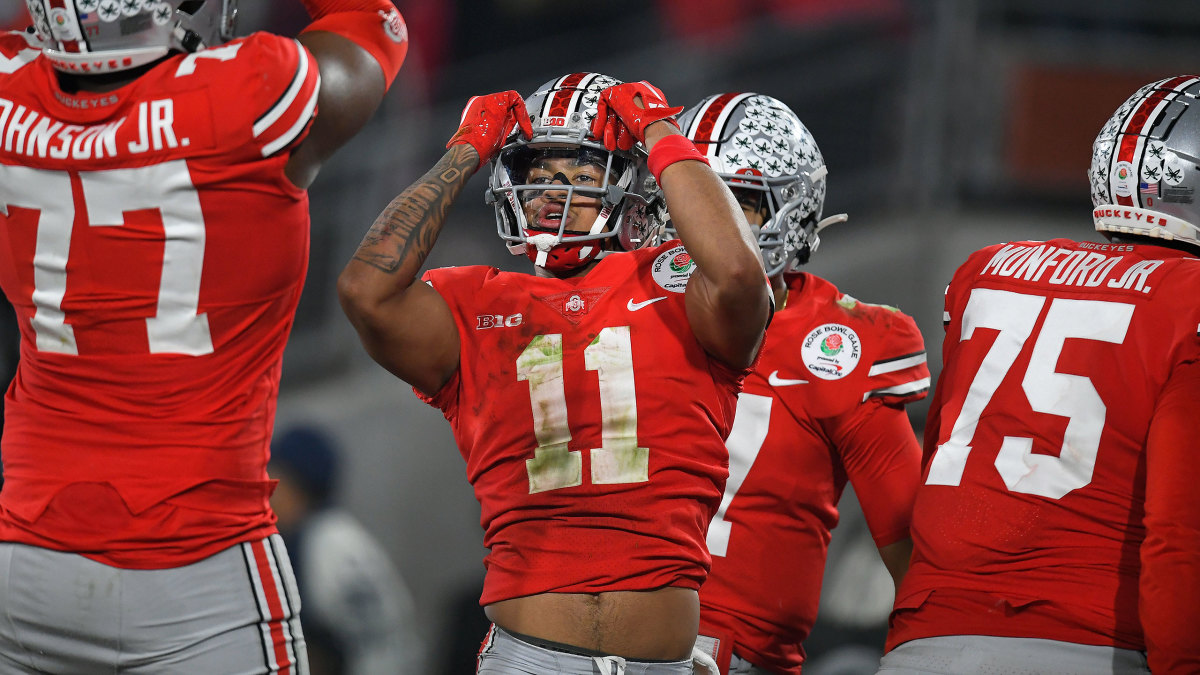 It’s New Year’s Day, and you know what that means…a full slate of college football games!

Play started at noon ET, but check back for updates on each game as the day progresses.

KJ Jefferson picked up 104 of his 110 rushing yards in the second half and threw 90 more to lead Arkansas past Penn State (7–6). Arkansas (9–4), after four straight seasons of four or fewer wins, earned its first nine-win year since going 11–2 in 2011. The Razorbacks also played their first bowl game since the 2016 Belk Bowl .

Regardless of the outcome, the Outback Bowl might be the best gift that keeps on giving:

Meanwhile, things got a little rocky for Penn State late in the first half: