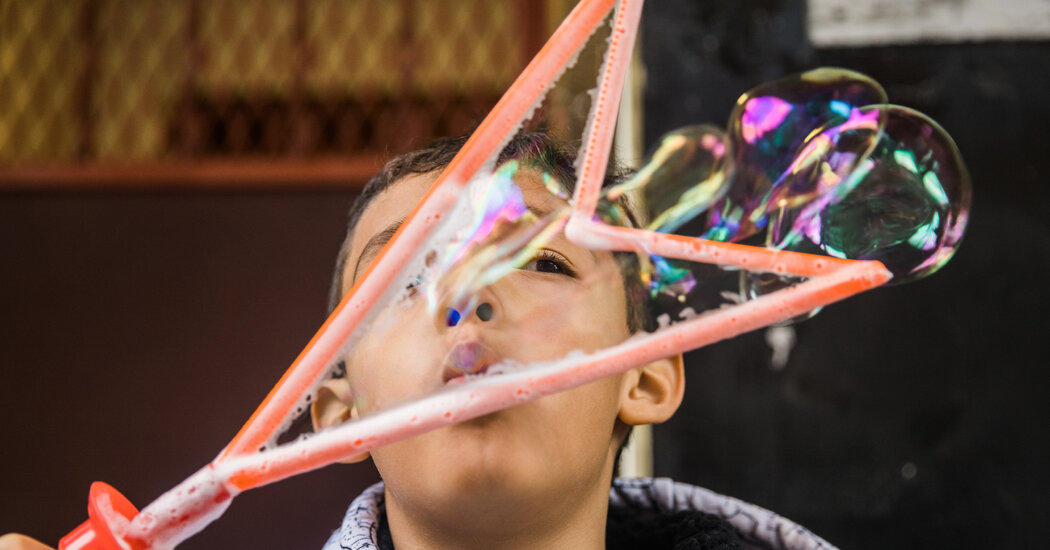 We adjust. We are making last minute plans. We move on.

My husband Tony and I spent New Years in New Orleans; aside from work, we hadn’t traveled beyond New York in almost two years, and the thought of seeing a different city—one where it was warm enough to eat and drink outside; one that seemed to take vaccinations, testing, and mask-wearing seriously — sounded both appealing and unsettling, a fitting coda for this tentative year.

We do something just for having done it.

Throughout the week we spent time with an old friend, Parker, who moved to Louisiana 10 years ago. We hadn’t quite lost touch, but we weren’t really in touch either.

One evening, while my favorite song “Dreamgirls” was playing on a gay bar TV, we met a group of guys who were also from Brooklyn. They all live within a few blocks of us and we spent hours wandering the town with an adopted local acting as a sort of tour guide. Who knows if I’ll see them again in the city we share, but I hope so. Who knows if I’ll stay in regular contact with Parker once I get home, but I hope so too. That’s my resolve this year: to recognize that friendships – new, old – can be a constant amid chaos, and nurture and deepen them even when it seems impossible.

In New Orleans and elsewhere in the southern United States, there is a tradition of eating black-eyed peas and collard greens on New Year’s Day. It’s meant to encourage good luck and money over the coming year, Parker’s friend Marc explained. I didn’t end up eating it – I’m not the ritual type. But maybe I will come back next year. Until then, I guess I’ll just try to stay in touch. — Kurt Soller

“The eye is the most promiscuous organ.”

When the New Year finally rolled around this week, I knew it, as I had on most days last year and the year before: by turning on my phone and stumbling across Instagram. Ad-infested, ruled by sinister algorithms, and prone to micro-managed censorship, the social media app is anything but a neutral force. And yet, I wonder how I could have got through the temporal toil of a time when neologisms like Blursday entered the language with good reason.