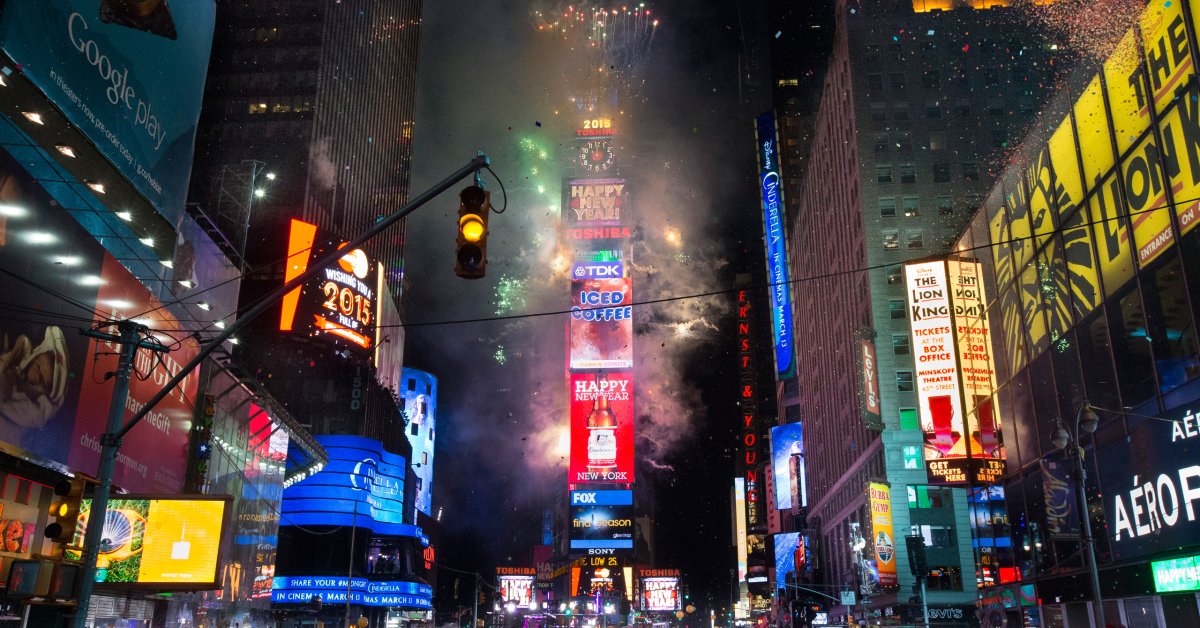 Some things are considered so obvious that they are indisputable: the sun rises in the east and New Year’s Day always falls on January 1st. Except that’s not always the case.

Because if it may seem obvious that the first day of January marks the beginning of the year, it has only been so for a few centuries. That’s because we’ve changed – and stubbornly refuse to change – the way we draw the year since Julius Caesar started the calendar wars.

The history of the calendar used in the United States and the Western world begins in 45 BCE, when Caesar ordered a 12-month calendar beginning January 1 based on one complete rotation around the sun, with three cycles of 365 days followed by a 366 day leap year to compensate for small deviations in the man-made calendar and how the earth actually moves around the sun.

The Julian calendar was widely used until the fall of the Roman Empire in the fifth century CE, after which the European calendar fell into some disarray. The dates have been shifted to coincide with Christian holidays. In some places the year has been moved back to start at Christmas, in others it has been moved forward to start in March to coincide with the Incarnation of Jesus.

(We still have a vestige of the old early March calendars hidden before our eyes: September, the ninth month of our year, is Latin for the seventh month; October for the eight month; November for the ninth, December for the tenth .)

In the Middle Ages, smart people determined that the Julian leap year was miscalibrated so that it actually added a day every 128 years, and by the 16th century things were completely out of whack. The equinoxes came too early and some holidays, like Easter, fell in the wrong season. To fix things, the Vatican created a new calendar, the Gregorian calendar, which in 1582 officially moved the start day to January 1 and reconfigured things in general to impose a sense of order.

However, by the end of the 16th century, England did not recognize the authority of the pope or his new calendar. He and his fledgling colonies stuck to the old calendar, despite the confusion – although many people used both, to be understood. From January to March, for example, some date the documents with the two years to try to clear things up.

Finally in 1752, recognizing that its calendar was now out of step by 11 full days with the rest of Europe, England finally adopted the Gregorian calendar, starting the year on January 1 and cutting eleven days off from September. Its colonies – including the New World that would soon become the United States – followed suit.

And so it is that in frosty January rather than milder March, we come together to sing old songs, kiss our lovers, and raise a glass to the New Year.

This post has been updated to remove a reference to the Chicago Cubs still choking on postseason baseball. They won the World Series in 2016.