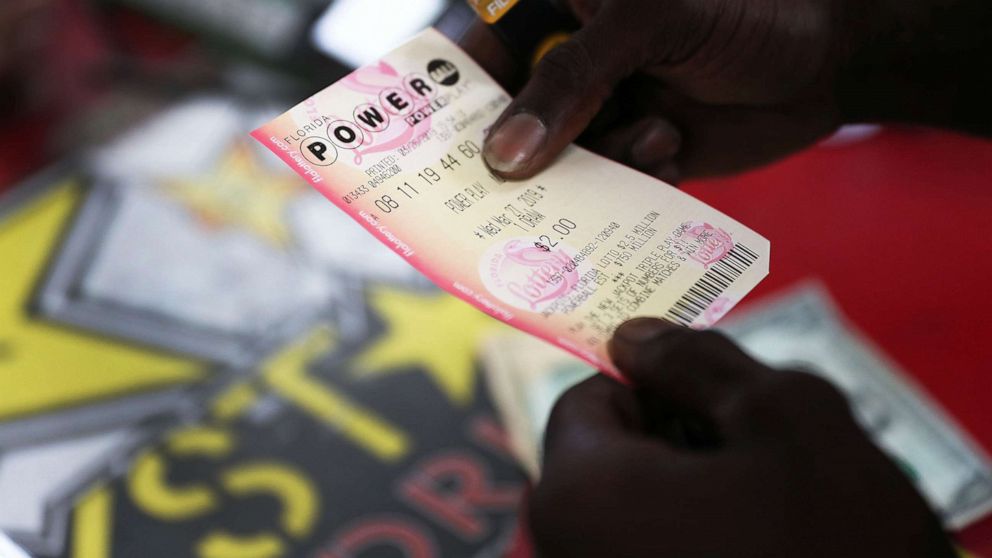 There have been 37 draws in a row without a jackpot winner.

The New Years Powerball jackpot reached $ 500 million, up from $ 483 million. The new jackpot estimate has a cash equivalent of $ 355.9 million.

The jackpot was raised after no tickets matched the six numbers drawn in Wednesday’s draw. There have been 37 draws in a row without a jackpot winner.

“Ticket sales have been strong over the holidays and we anticipate that the majority of ticket purchases for the next draw will be on New Years Day,” said May Scheve Reardon, President of the Powerball Product Group and Executive Director of the Missouri Lottery.

The Powerball jackpot was last won on October 4 in California when a single ticket won a grand prize of $ 699.8 million. It was the fifth biggest prize in Powerball history.

The playmakers urged players to check their tickets for one of the nine ways to win.

Powerball will also be hosting a special one million dollar draw just after midnight Eastern Time on January 1. The winner will be chosen from five finalists who entered the promotion through their local lottery.

The biggest Powerball jackpot won this year was on January 20 for $ 731.1 million in Maryland.