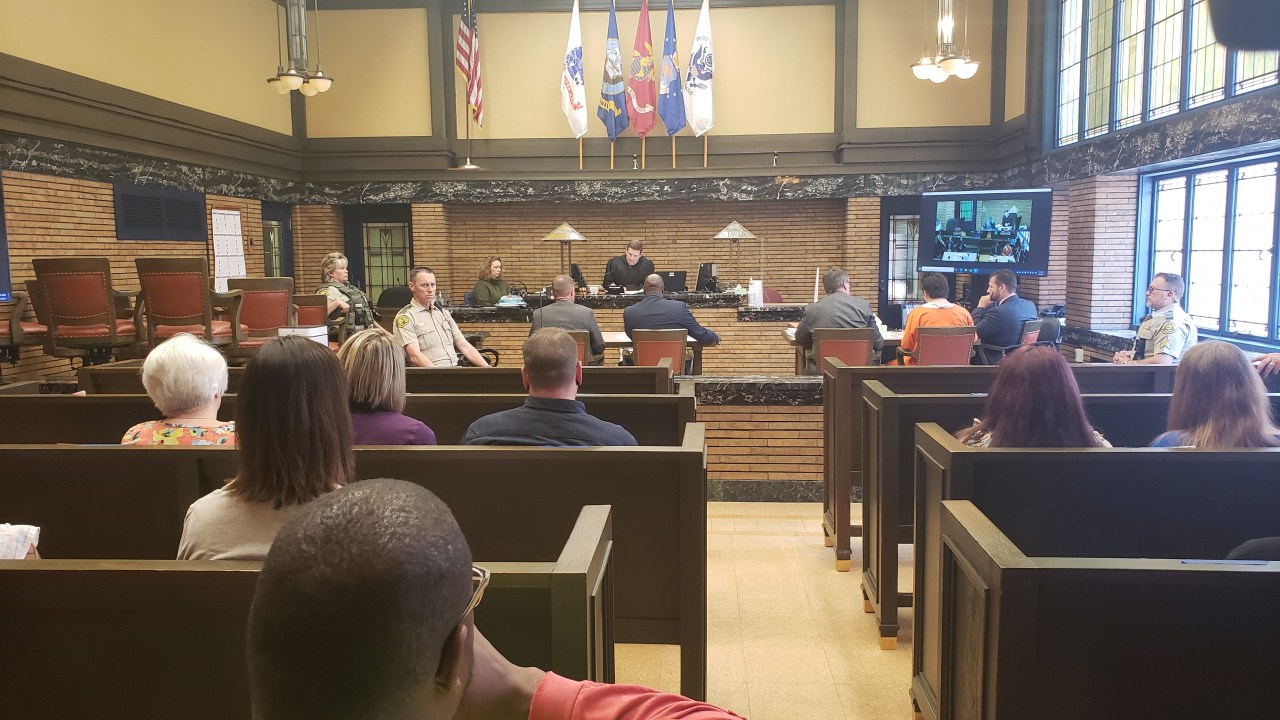 Bauer was originally charged with first degree murder, intimidation with a dangerous weapon, armed with intent and three counts of reckless use of a firearm. He pleaded not guilty to his charges in February.

On January 1, the Sioux City Police Department received reports of gunfire at a residence on South Walker Street. Officers determined that several shots were fired at the residence and found victims inside the residence, including Mia Kritis, 18, who suffered a fatal gunshot wound.