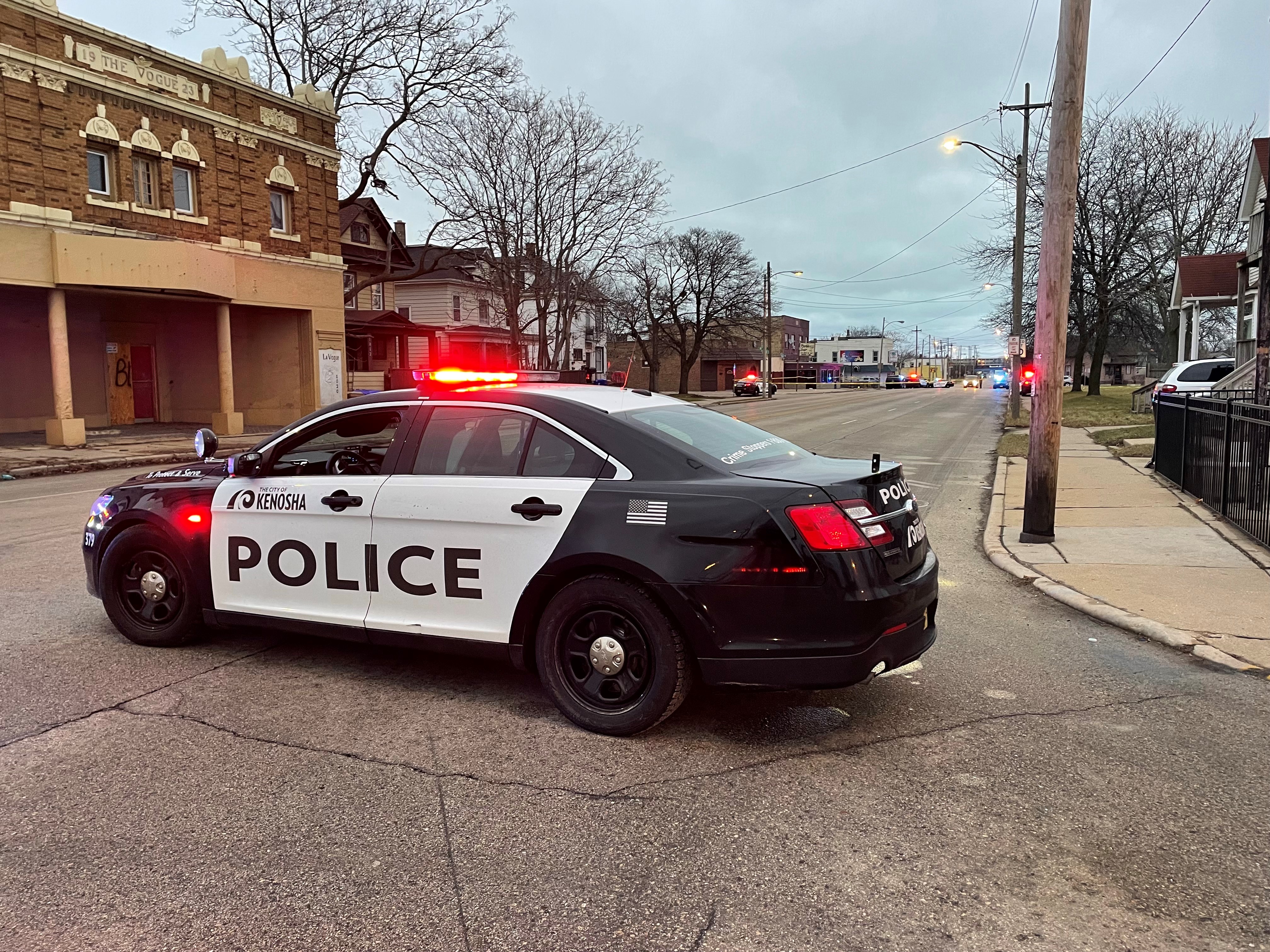 Police confirm Breon Gates, 27, was killed at Coins Sports Bar. He was from Illinois.

Three other people were injured in the shooting.

Police say two of the victims have improved but remain hospitalized.

Kenosha police are still looking for a suspect.

KENOSHA, Wis. (CBS 58) — One person is dead and three others are injured after a shooting at Coins Sports Bar just before 4 a.m. Saturday, Jan. 1, in Kenosha.

Officers located multiple victims: two 27-year-old men, a 23-year-old man and a 24-year-old woman. All of the victims are believed to be Illinois residents. Names are not published at this time.

One victim is in critical condition while another is in serious condition. The third victim has injuries that are not life threatening. Despite rescue measures, the fourth victim died at the scene.

Kenosha Police Department Lt. Joseph Nosalik said police don’t believe it was a random act and there was no ongoing threat to the public. No suspects have been taken into custody at this time.

“It’s just terrible. It’s a terrible way to start 2022,” Kenosha native Iris Mathis said. “People have lost loved ones, family members; young people are shooting and killing each other. I don’t know what it’s going to take at this point.”

Anyone with information regarding this incident is asked to call the Kenosha Police Department Detective Bureau at 262-605-5203. Callers who wish to remain anonymous can call Kenosha Area Crime Stoppers at 262-656-7333.