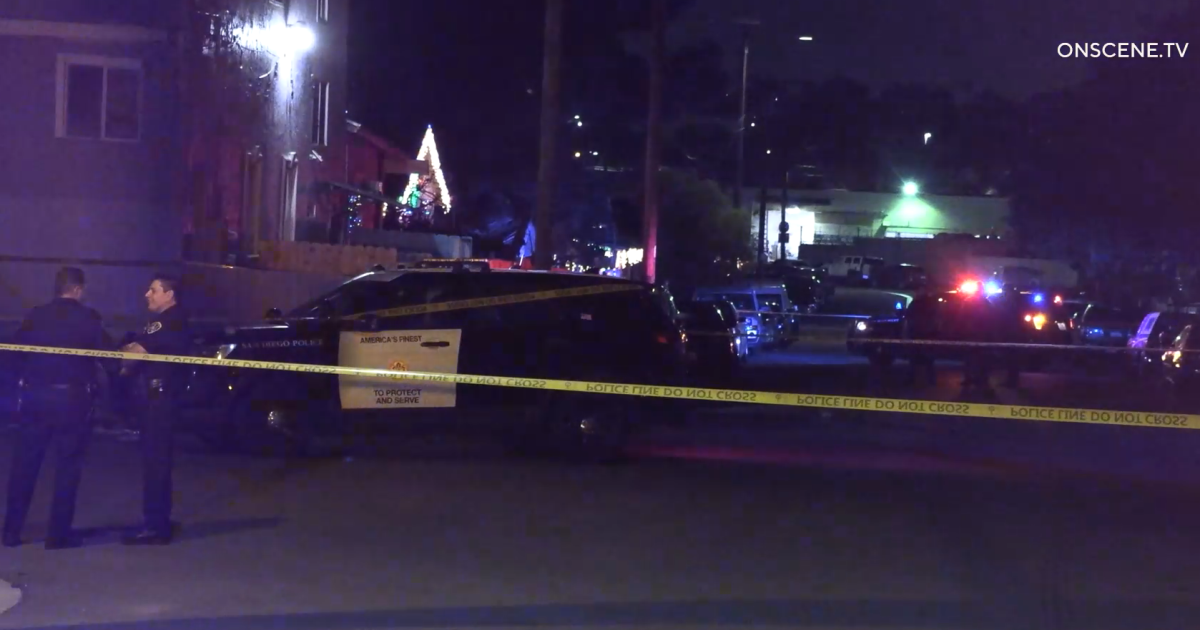 A 22-year-old man was arrested Tuesday afternoon in Northern California in connection with the fatal stabbing of a man on New Years Day on a street in Logan Heights, police said.

Guillermo Lopez-Perez, who is an undocumented immigrant from Mexico, was arrested by Solano County deputies. He is being held without bail in a San Diego jail on suspicion of murder.

Police say Lopez-Perez got into a fight with a group of people and fatally stabbed the victim, Rodrigo Diaz-Perez, 27, shortly before 3:45 p.m. on Jan. 1 at the corner of 29th Street and Clay Avenue.

Police found Diaz-Perez lying in the road with apparent stab wounds to his chest. Diaz-Perez was taken to hospital, where he died shortly afterwards.

Brown said Lopez-Perez knows Diaz-Perez and the two have had run-ins before. The New Years Day brawl is thought to stem from an ongoing dispute between the two over money or past communications involving the suspect and the victim’s wife, she said.

“There was bad blood for about a year,” Brown said. She said the “prior encounters” that allegedly took place between the victim and the suspect were not reported to the police.

Lopez-Perez was arrested shortly after 6:30 a.m. Tuesday. No other suspects are wanted, Brown said.

2 charged with killing on New Years Day in Delaware County