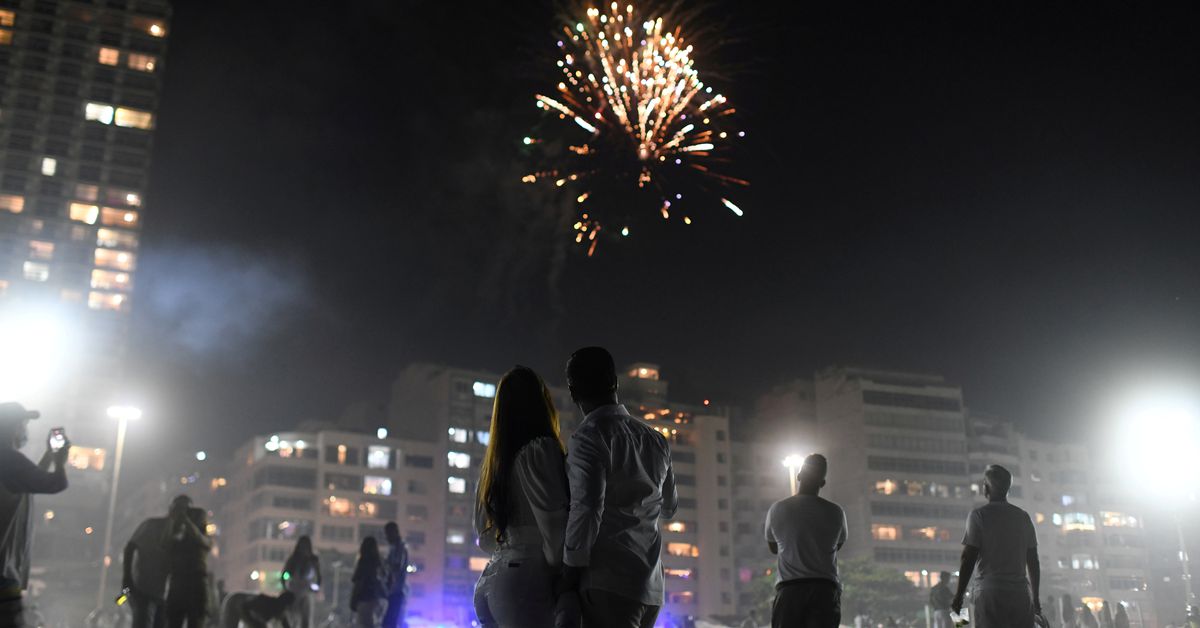 Eduardo Paes tweeted on Saturday that he would follow recommendations from the state of Rio de Janeiro to cancel the celebrations, despite the city’s opinion to the contrary.

“We respect science,” Paes tweeted, saying there are differing opinions between city and state science committees, but he prefers to stick with the most restrictive. “The city committee says it can go ahead and the state says no. So it can’t happen. Let’s cancel the official New Year celebration in Rio,” the tweet read.

The cancellation of the party, which draws millions of locals and tourists to famous Copacabana Beach to watch the fireworks, comes as no surprise.

“I am very sad as mayor and personally. The New Year celebration in Rio is one of the most incredible and incomparable parties in the world,” Paes told a press conference.

In Brazil, the pandemic has claimed more than 615,000 lives, the second highest total in the world after the United States.

Paes said no additional restrictions would be imposed, stressing that vaccinated tourists are welcome in Rio de Janeiro as the city has seen a drop in deaths and cases, and a high level of vaccination.

The cancellation was backed by health experts, through a tweet from Rio de Janeiro Governor Claudio Castro after Paes’ announcement gave way to a potential reversal.

Castro said he and Paes had agreed to hold a meeting next week with state and city health officials “to make a final decision” on the matter.