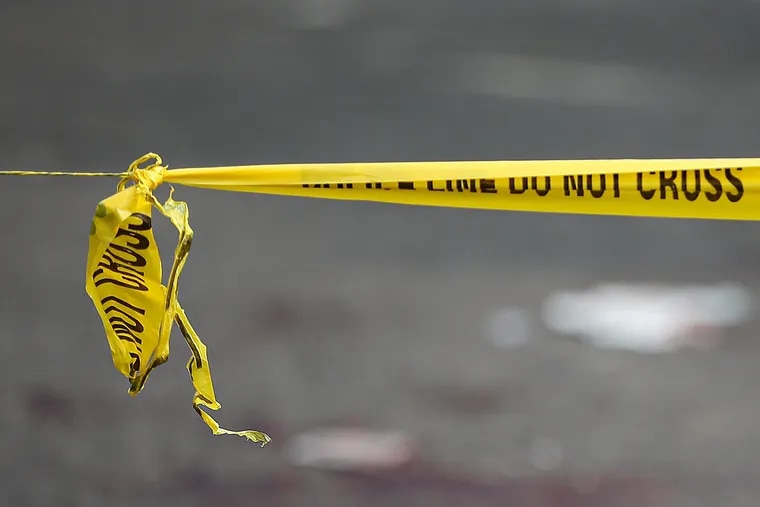 U.S. Marshals have arrested the second of two men who Delaware County prosecutors say staged a drug smuggling operation in the parking lot of a Linwood Wawa, to rob the vendors and leave one of them dead.

Counsel for Jahmier and Zymear Jones lured three men to the Wawa on New Year’s Day, promising to buy a pound of marijuana for $1,000, prosecutors said. But the drug case quickly turned into a fight, they said, and Jones killed Nasir Allen as he struggled with the Council.

Jones, 22, was arrested shortly after the fatal shooting. But Council, 23, evaded police for months until Monday when he was arrested by US marshals and county detectives at the Highland Motel in Chester.

The council was charged with first and third degree murder, robbery, aggravated assault and related offences. He was denied bail and there was no indication that he had hired a lawyer.

Police responding to reports of a shooting found Allen, 18, lying in the parking lot outside the Wawa on January 1, according to court documents. He had been shot in the back and pronounced dead at the scene. A second shooting victim, whose identity police have not released, was shot in the back and taken to Crozier-Chester Medical Center. He later recovered.

Surveillance footage and witness interviews revealed that Jones and the Council arranged the drug deal with Allen and two other men, according to the Council’s probable cause affidavit for the arrest. The five men met at the Wawa and the Council got into Allen’s vehicle to make the sale.

But the council tried to pay for the medicine with counterfeit money. A fight then broke out as Council attempted to steal the marijuana and got out of the car, according to the affidavit.

Jones, standing nearby, shot Allen and another of the salesmen as they also got out of the car, investigators say.

Jones has also been charged with first and third degree murder, robbery, aggravated assault and firearms violations. He remains in custody at the George W. Hill Correctional Facility, pending a preliminary hearing in May. 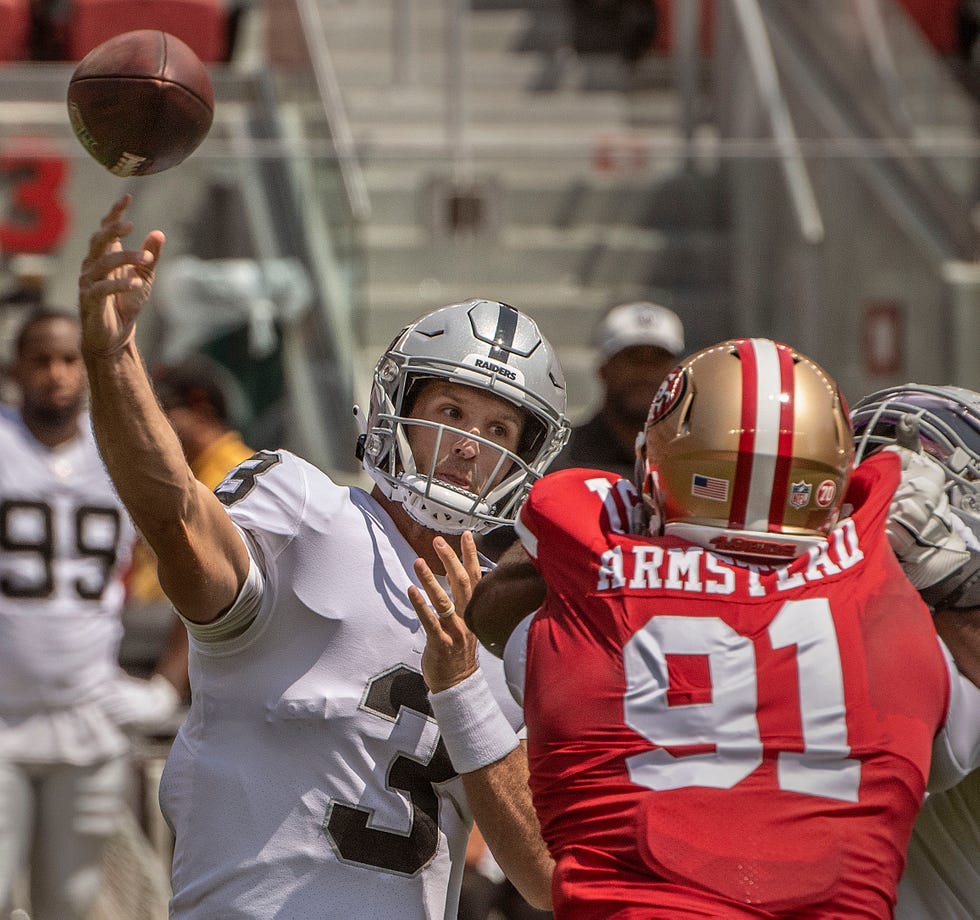