A seven-year-old boy drowned after disappearing from sight while swimming on New Years Day in Victoria.

It is the second death in the state’s waterways this weekend with a 35-year-old man who is also drowning in western Victoria.

The seven-year-old boy went missing while swimming in the Snowy River in Jarrahmond around 6 p.m. on January 1, Victoria police said.

Despite police, SES and Air Wing resources who searched the area, they were unable to find the boy, but when the operation resumed on Sunday, emergency services made a tragic discovery. .

Divers on Sunday found a body believed to be that of the missing boy, police said.

A 35-year-old man drowned after swimmers argued in rough waters east of the mouth of the Gellibrand River in Princetown around 10:40 a.m. Sunday.

Two civilians spotted the struggling trio as they piloted a helicopter and assisted with the rescue, initiating CPR on the man. But he died instantly.

Paramedics transported a second man to Alfred hospital and another man was taken to hospital by road ambulance.

In New South Wales, the death of a rock fisherman in the Illawarra area has triggered a warning from police and Surf Life Saving urging people to be careful.

Superintendent Murray Reynolds, commander of the maritime area, said police will continue to do everything in their power to keep people safe on the water.

“The hardest part of our job is when someone dies or is seriously injured and we know it could have been avoided,” he said.

A 21-year-old man was fishing on rocks on Windang Island without a life jacket and was thrown into the water at around 12:50 p.m. on Sunday, NSW police said.

His body was found after half an hour and was hoisted out of the water, with a report to be prepared for the coroner.

Three other people tragically drowned in the waterways, including another rock fisherman at Turimetta Beach in Warriewood, a 15-year-old boy at Shoalhaven River in Burrier and an 18-year-old man in the Murray River in Albury. 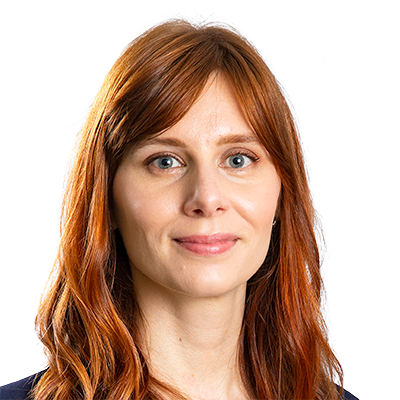 Caroline Schelle has covered courts, crime and breaking news in Melbourne since 2014. Cutting her teeth with a News Corp caddy, she spent several years honing her skills in Leader newspapers before moving … Read more following
Because you follow Caroline Schelle, we think you might like more stories from this author. To manage the journalists and articles you see, go to manage follow-up