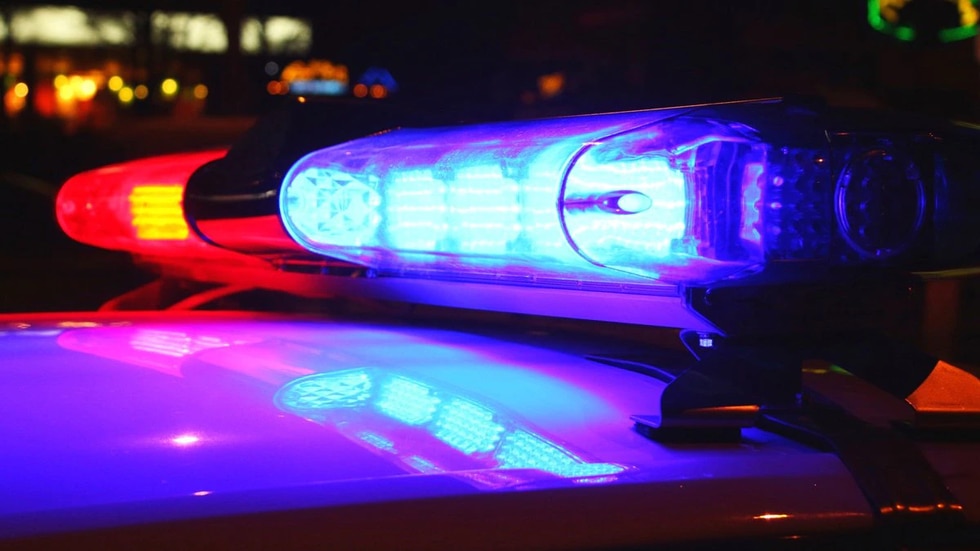 Update: The Jackson Parish Sheriff’s Office (JPSO) responded to a disturbance at a residence in the early afternoon of Jan. 1, 2022. Preliminary investigations revealed the suspect broke into a vehicle and stole a weapon earlier in the day. He later broke into the house in Chatham and assaulted one of the residents and threatened to kill another resident. The suspect, who was identified as Michael Dobbins, 63, of Chatham, fled the residence before JPSO arrived. The JPSO then received calls referring to Dobbins firing shots at a passing vehicle in the burglary area.

Later that evening, at approximately 8:45 p.m., officers located Dobbins hiding behind abandoned vehicles on Barnett Street. While searching for Dobbins on Barnett Street, he confronted and pointed a gun at the JPSO officers. Officers gave him verbal orders out loud to drop the weapon and he refused their orders. The officers fired their service weapons at Dobbins hitting him repeatedly. Dobbins was pronounced dead at the scene.

Louisiana State Police have reviewed the scene for all evidence and are the lead investigative agency for the shooting involving an officer.

This is an active and ongoing investigation. Once the evidence has been processed and the report completed, it will be forwarded to the district attorney’s office for review.

Jonesboro– Late that evening, detectives assigned to the Louisiana State Police Bureau of Investigations were asked by the Jackson Parish Sheriff’s Office to investigate a fatal officer-involved shooting involving their officers.

One subject died at the scene. No law enforcement personnel were injured in the incident.

This is an active investigation and further information will be released as it becomes available.