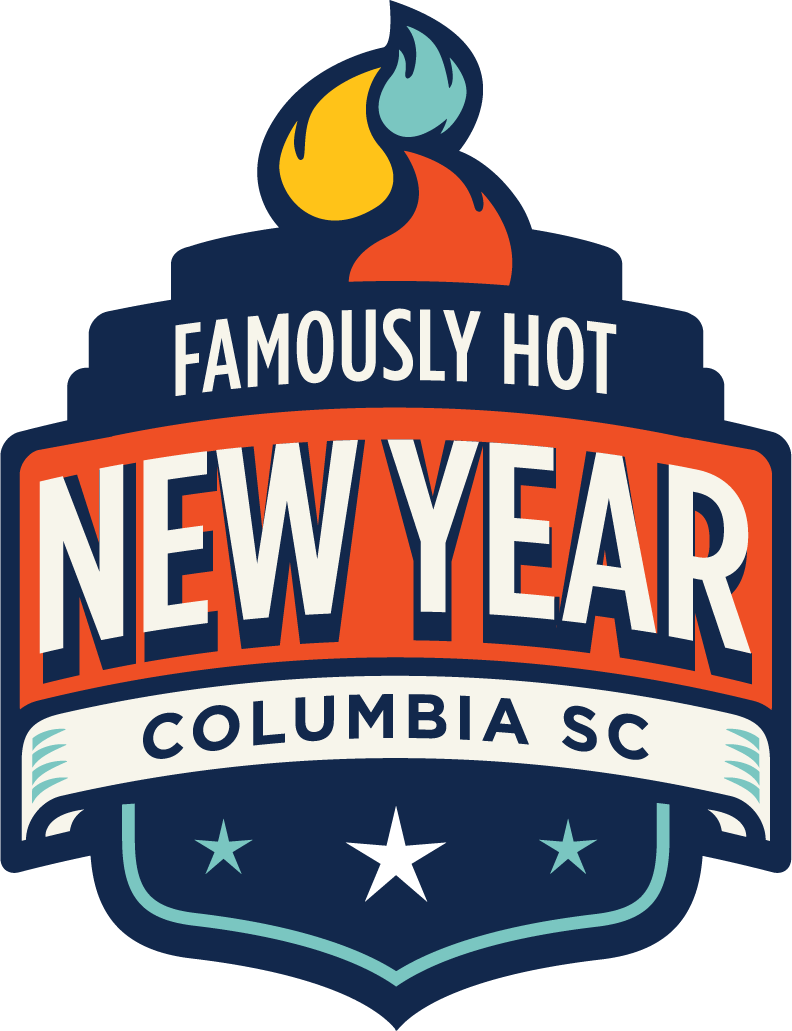 COLUMBIA, SC (WOLO) – According to a statement from Sam Johnson, the famous annual New Year’s Eve celebration in downtown Columbia has come to an end. On Tuesday, the event’s board of directors announced that the event would not return in 2022.

Johnson, who is the chairman of the event’s board of directors and a former aide to former Columbia mayor Steve Benjamin, released the following statement:

“It’s hard to see the end of FHNY,” says Sam Johnson. “Since 10 years, we look forward to bringing visitors from outside the Midlands together with locals to showcase all that the city of Columbia, Richland County and the region has to offer,” notes Johnson. “After nine years to host phenomenal live, in-person events with national acts including George Clinton and Parliament Funkadelic, The Wallflowers, Kool & the Gang, The O’Jays, Ms. Lauryn Hill, Trombone Shorty and Orleans Ave, Sister Hazel, Elle King, En Vogue and Salt-N-Pepa, plus an event virtual in 2020 featuring Arrested Development and Hootie & the Blowfish, and playing it “famously safe” by waiving the event in 2021 due to COVID-19, we encourage visitors and locals to create New holiday traditions that include enjoying all that our dynamic region has to offer.

Officials say the event was first held in 2011 in downtown Columbia.