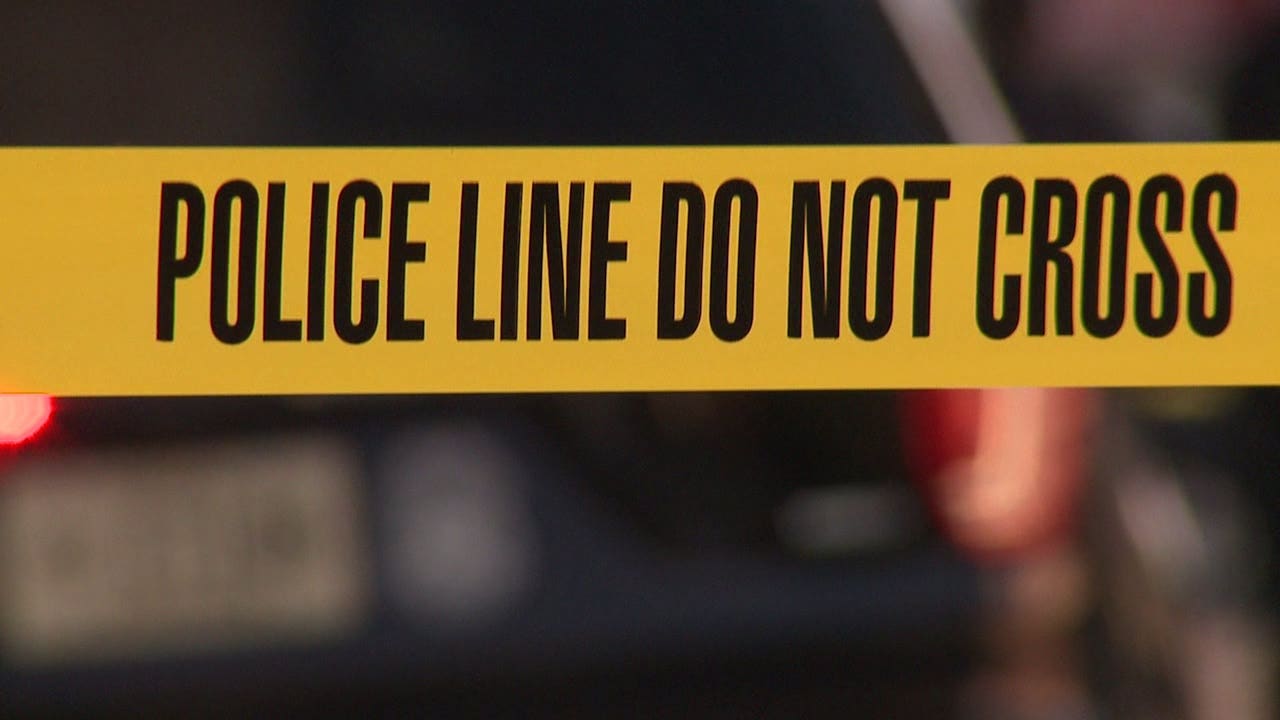 The Milwaukee Police Department is investigating at least five separate shootings, including a homicide, that occurred on New Years Day, January 1.

One person was killed and four people were injured in the shooting, including a 9-year-old boy.

Around 12:10 a.m., a 9-year-old boy was shot dead and taken to hospital. He is expected to survive. The suspect has been identified, police said.

A 29-year-old man was shot dead around 12:30 a.m. and taken to hospital. He is expected to survive. The police are looking for unknown suspects.

A 40-year-old man was shot and pronounced dead at the scene, police said, after an argument that erupted around 1:15 a.m.

The MPD continues to search for the unknown suspect in connection with the homicide.

Police say a 23-year-old man was shot dead around 2:45 a.m. and taken to hospital. There he was treated for serious injuries. The police are looking for unknown suspects.

Around 7 a.m., a 33-year-old Milwaukee woman was shot dead and taken to a hospital for treatment of non-fatal injuries.

The shooting was the result of an argument, police said, and a 30-year-old Milwaukee man was arrested. Criminal charges will be referred to the district attorney’s office.

Around 1 p.m., a 21-year-old man from Milwaukee was shot dead and arrived at the hospital for treatment. The circumstances leading to the shooting are under investigation.

Shortly after 8 p.m., the victim was outside when shots were fired and was later hit. The victim, a 38-year-old man from Milwaukee, suffered non-fatal injuries. He was taken to a local hospital for treatment.

Police say several individuals were involved in an argument when shots were fired just after 11 p.m.

Milwaukee Police continue to search for suspects and/or information related to these shootings.

Anyone with information is asked to contact the Milwaukee Police Department at 414-935-7360; to remain anonymous, call Crime Stoppers at 414-224-TIPS or use the P3 tips app.

“We started the new year with an unacceptable continuation of gun violence that marred 2021. A nine-year-old was injured, a 40-year-old was killed and several others were seriously injured.

“In the near future, I will be finalizing Milwaukee’s new Public Safety and Violence Reduction Plan. It will include prevention, response and accountability of those who perpetuate violence.

“There is no higher priority for my administration than reducing violence. We can — and we must — break this cycle and bring peace to our neighborhoods that have endured this scourge.”

Friday night, Dec. 31, firefighters were called to a fire at a vacant home near 24th and Burleigh in Milwaukee. (Credit: Incident Response)