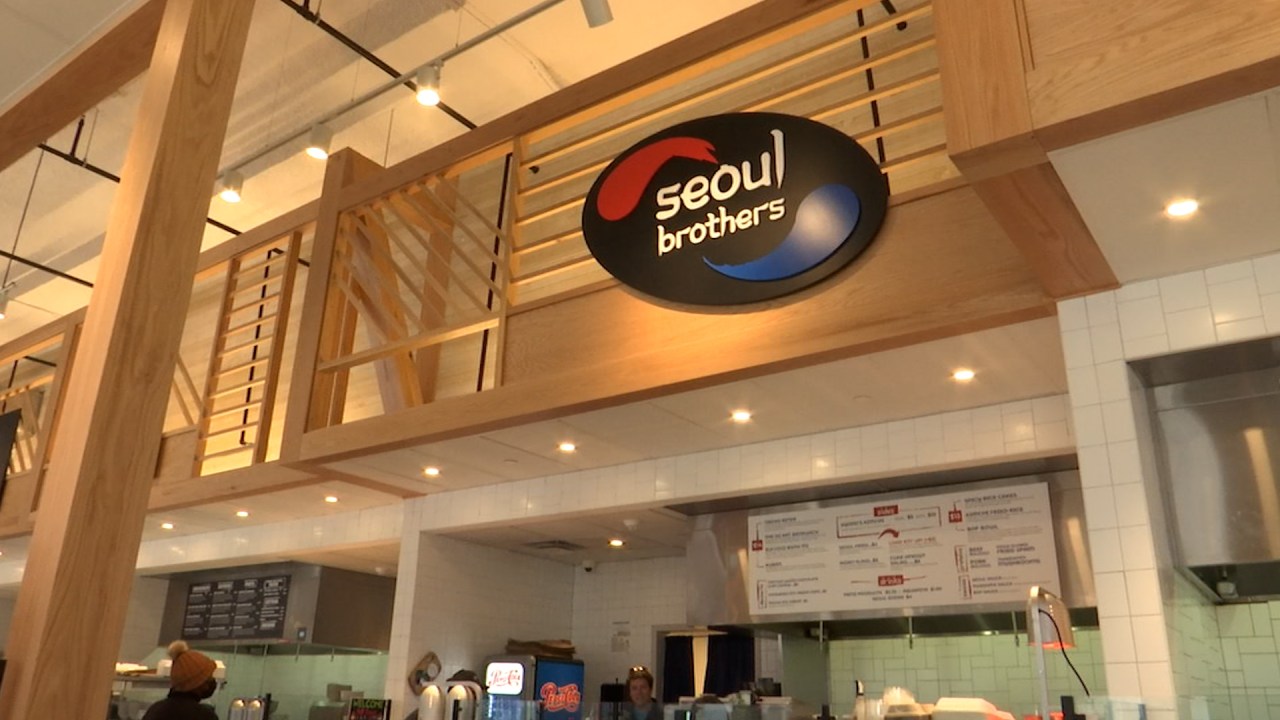 Knoxville, Tenn. (WATE) – It’s officially the Year of the Tiger. Tuesday was the first day of the Lunar New Year and Korea’s celebration of Seollal.

“It’s the traditional soup that Koreans eat to make a fortune for the new year,” said Vic Scott, co-owner of Seoul Brothers. “Clear soup is supposed to mean clear mind, then white rice cakes are supposed to be for clear body to start the new year. coins to bring wealth and good fortune.

The owners of the Seoul Brothers grew up in the South. Their father is from the United States and their mother is from South Korea. They based their Asian fusion menu on the foods they grew up on.