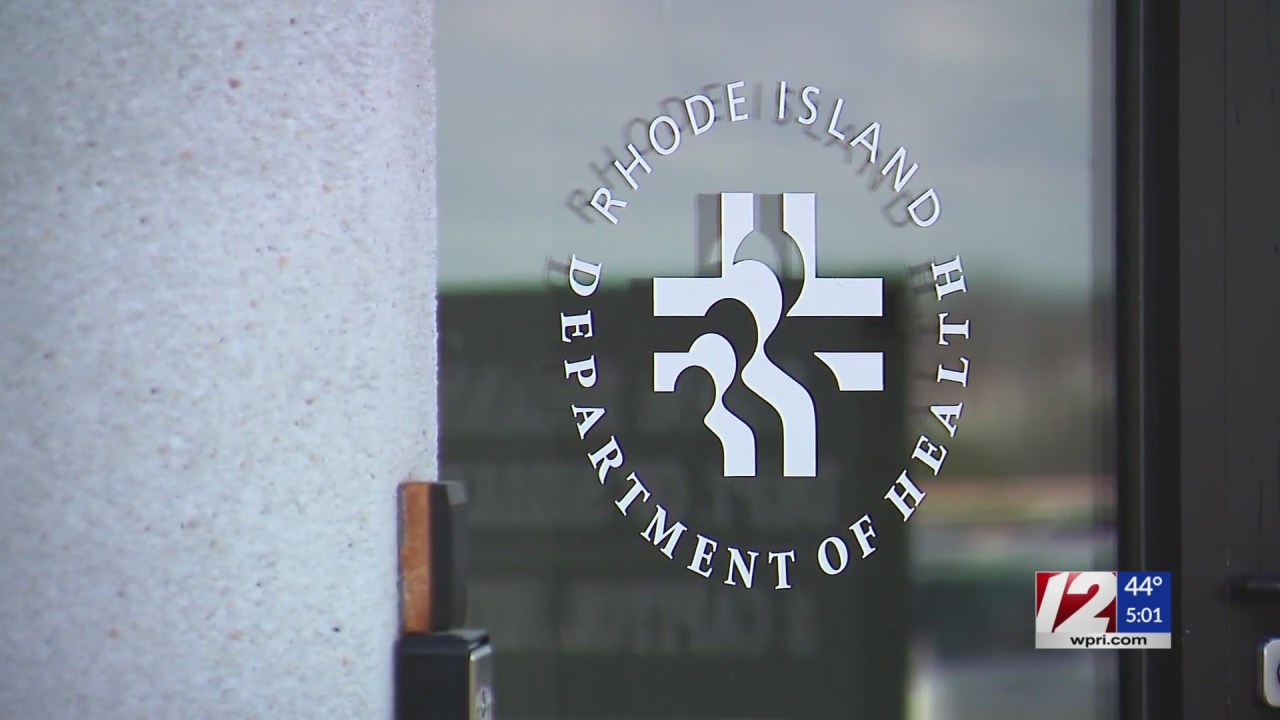 BARRINGTON, RI (WPRI) – COVID-19 testing sites are experiencing some of their highest ever demand as many residents of Rhode Island and southeastern Massachusetts brave long lines just to get get tested.

Emotions were running high in Barrington, as hundreds of residents line up to be tested ahead of the new year.

“On Friday we called the state for two testing sites that were open walk-in. Central Falls and Pawtucket, we went to those two locations and they had run out of their walk-in testing…said they had a line at 7 a.m. that day,” said Stephanie Hardt Adamek.

Asked about the test turnaround time, Lindsay Ayres from Bristol called it “frustrating”.

“The process is so behind schedule. A PCR takes 7 days to come back, during that time people have rapid negatives and a PCR is walking around and you could be positive and you’re on the go,” Ayres said.

Governor Dan McKee announced Thursday that more than 3,000 testing appointments will be added for New Year’s Day, and 500 rapid tests will be available in Central Falls. McKee also ordered eight testing sites to remain open over the holidays.

During the governor’s briefing on COVID-19 on Thursday, Rhode Island Department of Health Director Dr. Nicole Alexander Scott said that even with the continued delays, Rhode Island continues to be the national leader in tests per capita.

To schedule an appointment at a state-run testing site, click here.

The capacity boost comes as some communities make changes to help stop the spread of the virus.

In East Providence, the city’s senior center will be closed for at least the next two weeks after two staff members tested positive. Mayor Bob DaSilva said it wasn’t worth the risk of letting the elderly in.

“It has been decided that due to the high rate of infection with this omicron and what is happening in the state and in the country, we want to keep our elderly population as safe as possible,” said said DaSilva. “It makes no sense to put them in there when we don’t have the staff to look after them and when the risk is very high that they could spread to each other.”

He said it’s not just the senior center where the virus is spreading. Other sectors of the city’s workforce are also seeing positive cases.

“Throughout the city, we have multiple police officers, multiple firefighters, so it’s starting to…we’ve never seen it like this before. Now it’s to a point where, you know, throughout this whole pandemic , you hear about a here, a there… but now it’s getting to the point where… the numbers are going up.