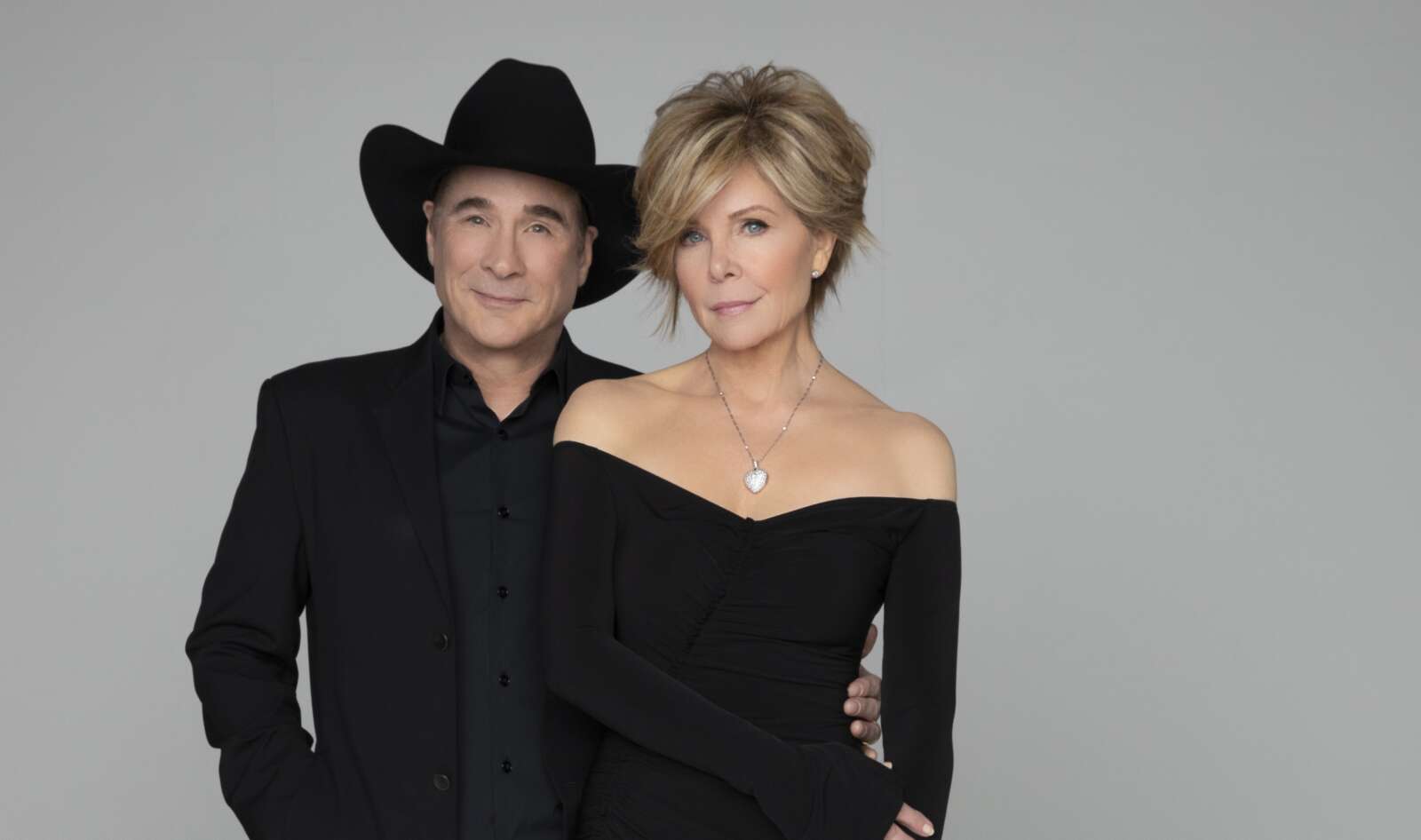 The Weekly Planner is a roundup of exciting events coming up over the next week in the Tysons area.

We searched the web for significant events in Tysons, Vienna, Merrifield, McLean and Falls Church. Do you know which ones we missed? Tell us!