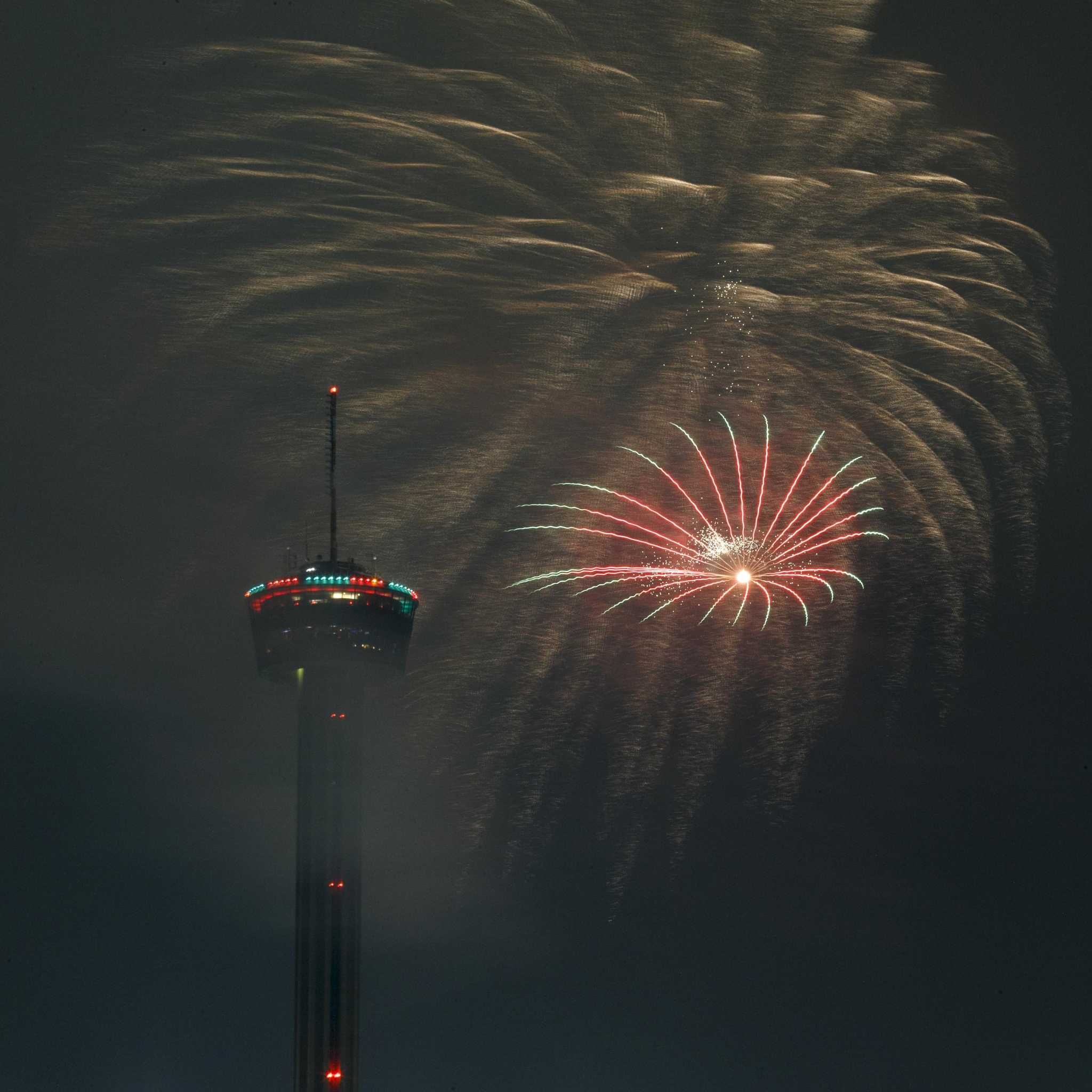 During an interview asking about COVID concerns for the city’s New Year’s Eve event, Mayor Ron Nirenberg uncharacteristically replied that “a super spreader can happen in your own living room if you don’t don’t take your own precautions.

Our city and county leaders already knew there was a surge of infections, but did nothing to mitigate transmission during the big event. Suggestions were made to wear masks and social distancing – of course they thought that would happen while encouraging attendance that night.

We occasionally watched the coverage by KSAT, and barely saw anyone wearing a mask while huddled together shoulder to shoulder. At least the city and county could have shown respect for first responders, healthcare workers and hospital staff by toning down the celebration; even New York did. Now we are all paying for their miscalculation.

The Express-News published COVID-19 hospitalization statistics broken down by number of hospitalizations, in intensive care, on a ventilator and percentage unvaccinated.

It would also be useful to know how many people in intensive care and on ventilators are fully vaccinated. Just knowing the percentage of fully immunized people out of the total hospitalized people does not give a full picture of vaccine effectiveness.

Proud of the classic

Re: “To save the South African symphony, ban ‘classical’ music”, Other Views, December 30:

If they think such performances are outdated, they need only look to Europe, South America and the many culturally-minded American cities that are proud of their symphony orchestras playing the ” classics”.

If finding financial assistance to support this noble endeavor proves too much of a hassle, perhaps bring in the occasional band of guitarists from Nashville or West Side mariachis (who, by the way, have strict dress codes) to honor the The stage of San Antonio’s ideal symphonic venue, the Tobin Center for the Performing Arts, might satisfy Greenberg and his ilk.